Spyro the Dragon is quite possibly one of the single most influential and important parts of my life.

That may sound strange given that Spyro is just a simple little polygonal 90's platformer videogame about a miniscule purple dragon who collects gems and breaths fire, but to me personally it has meant so much more... 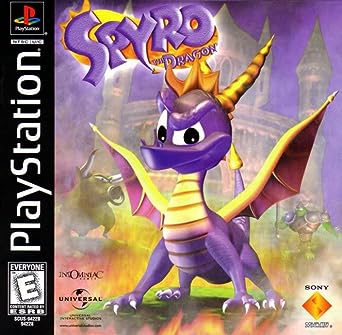 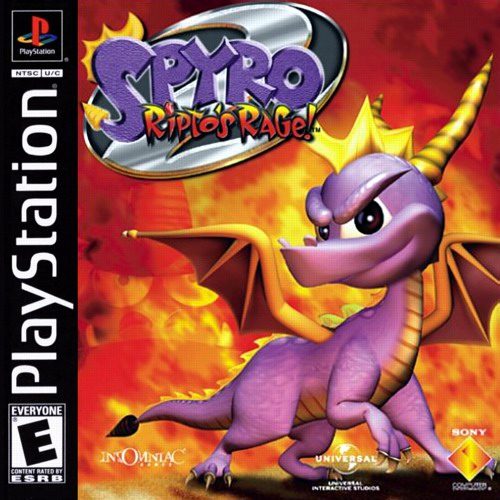 I had a rough childhood dealing with abuse (that I won't go into detail here), and so my mind was already naturally an escapist. I've always been an avid daydreamer who would escape the problems of the real world mentally into my own little fantasy world in my head. I've done so as far back as I could remember. So when I first came in contact with the first Spyro the Dragon game when I was only five or six years old, I was instantly transported to a whole other magical world that I had the freedom to explore.

It was the first video game I ever played, and it was introduced to me by my father (the source of my abuse) of all people. In it you could travel to other worlds, each with a life of it's own. Filled with magic and mystery, as well as interactive things in the environment. The game actively encouraged exploration. To look over every nook and cranny for hidden treasure. To travel (and escape) to all sorts of different, new, and exciting worlds. I played it every time I went over to my father's house for visits. It was my means of coping. You played as a little purple dragon who was the smallest of the bunch, and didn't have much in terms of abilities. But he had a lot of spunk, and wasn't afraid of anything. By playing as Spyro, I felt as though I could take on the world. Like no matter how big the challenges are, and no matter how small you are, those challenges could be overcome. It gave me great encouragement and inspiration. Spyro was my hero growing up.

Spyro was actually even my first ever imaginary friend (Lol, clearly I didn't have many friends growing up). And in fact, one of my most precious possessions is Spyro stuffed animal my dad gave me. He spent hours and even days on ebay bidding for it until he finally got it just for me. It wasn't for a holiday or special event, he just did it out of the kindness of his heart because he knew how much Spyro meant to me. To this day, it's the only true gift my father ever gave to me. After getting it though, I exchanged my imaginary friend Spyro for the stuffed animal Spyro. I treated that thing like they do in those old Calvin and Hobbes comic strips. It rarely ever left my side, and I treated that thing like a member of my own family.

I may sound like a total mental case by saying all this, but Spyro truly has been the single most influential part of my childhood. And it affects me on up to this day into young adulthood.

I've always loved videogames, and Spyro is undoubtedly what got me into gaming in the first place. But it was never about 'gaming' for me per say. It was all about the escapism. Call it, a 'fantasy simulator' if you will. It never needed to be complex or super dark or realistic or have brilliant game mechanics or whatnot. That's why I honestly fell out of the gaming craze around high school really. Partly because of what I just mentioned, but also partly because I honestly didn't have much money to keep up with all the new consoles and didn't feel like my money would be best spent on new games that I only half cared for. I just can't get into all these stat-heavy RPG's or FPS clones personally. I miss the old days where gaming was simple. I love old school 3-D collectathon platformers. That's why I'm so happy that 3-D platformers seem to finally be making a come back! And most importantly, so is Spyro!

Yes, Spyro the Dragon is coming back, completely remastered (or should I say remade) from the ground up!

For those who don't know, Spyro the Dragon has been suffering as a franchise in recent years

(most notably ever since the release of Spyro: Enter the Dragonfly in 2002, which pretty much single-handedly killed the franchise from being so bad). The first 3 games that were released on the original Sony Playstation system in the late 1990's are regarded by fans to be the greatest in the series. However after the 3rd game, the development team behind the originals lost the rights to Spyro and thus the franchise spiraled downward pretty much in a verticle fashion from that point onward. The franchise has suffered through 2 different reboots (each one completely different from all the rest), with the second reboot being basically an entirely different game series that merely used the brand name 'Spyro' as a subtitle so as to bring in more original Spyro fans as a cheap marketing gimmick.

Needless to say, Spyro the Dragon has been pushed ever more onto the back burner for quite some time now...

However, now thanks to the new Spyro Reignited Trilogy, the original 3 games are coming back with brand new amazing HD graphics and re-released as one single game 3-in-1. 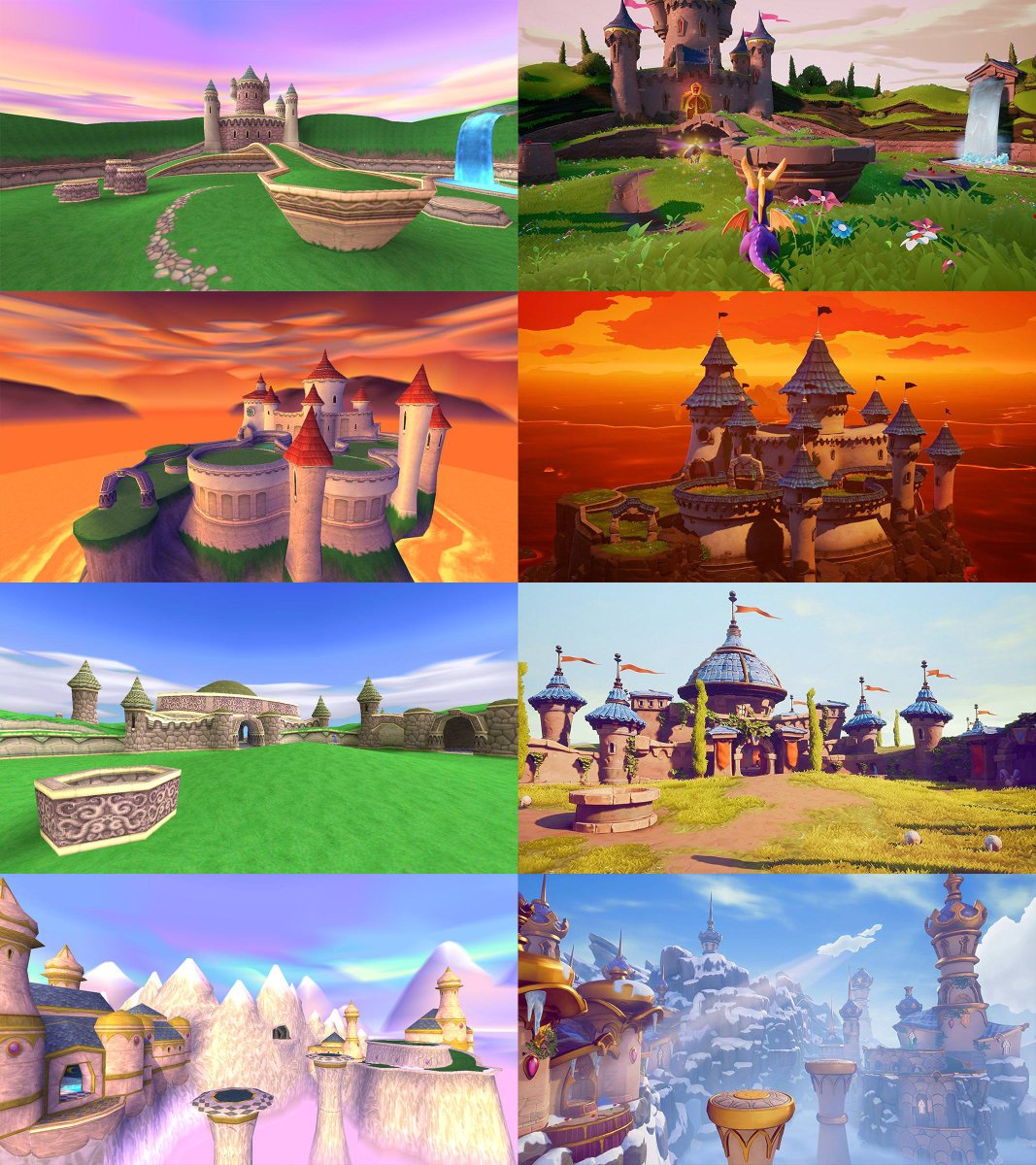 And for all new images released thus far:

I never would've imagined in my wildest dreams that my childhood idol and mascot, the original 3 videogames that helped me cope with horrendous circumstances, and helped to define such an incredibly core aspect of who I am, would ever see such a triumphant return like this. This is not just another reboot of the franchise, or some brand new game entirely. It's a 100% complete remake of the originals, simply eith better graphics, better sound quality, better everything. It's like the videogame gods looked down and read my mind and magically turned what had always been a hopeless fantasy to me, never to even in the least bit see the light of day, and made it into a reality. I'm simply amazed. Words can't even begin to express how much this remake means to me.

Spyro is more to me then just a game. And the Reignited trilogy is more than just a simple remake. They aren't just remastering a 20-year old videogame, they're remastering my childhood. You may find it silly and weird for me to still be so invested in what is essentially a kids game, but certain things like this stick with us for the rest of our lives. Spyro will always be the #1 most defining aspect of my early childhood, and I'm incredibly grateful to be able to now play the new Reignited Trilogy in all it's HD glory!

Thanks for letting me share this tidbit of my soul with all of you.

This is Aquila King, signing out.