I have always wanted to visit the Carlsberg Brewery not long ago me and some mates took the train to Copenhagen and walked all the way out to the Brewery and had some beers before the tour started
of course I got somewhat shop drunk and thought the tour would start on the horse and carriage since they pointed in that direction when we asked where it start. we jumped up and sat down in the back
when it then suddenly was packed with kids and we could not get off the carriage and had to finsh the whole tour we then of course missed the real tour around the brewery in English and had to take it in Danish.

I can read Danish and understand about  90% though i find it very hard to understand spoken Danish. When we joined the tour I felt sort of scorned by the tour guide who said  "you Swedes wont understand anything" and that was exactly what I was afraid of however in some strange way I could understand most of it and the tour guides mood changed to friendly and cozy which Danes are known for :-) He also said it was nice to meet some friendly Swedes i know we can be nasty but i though we had a better reputation, which we normally have. The tour was really good got to learn much about the old Brewery and that there is actually another Brewery on the same estate which was own by Jackobsen the son of the founder of Carlsberg. Carlsberg was founded near a cemetery  in the old days it was said that the water they brewed their beer on had some extra spice.... If you get a chance to go to Copenhagen I recommend you visiting Carlsberg. 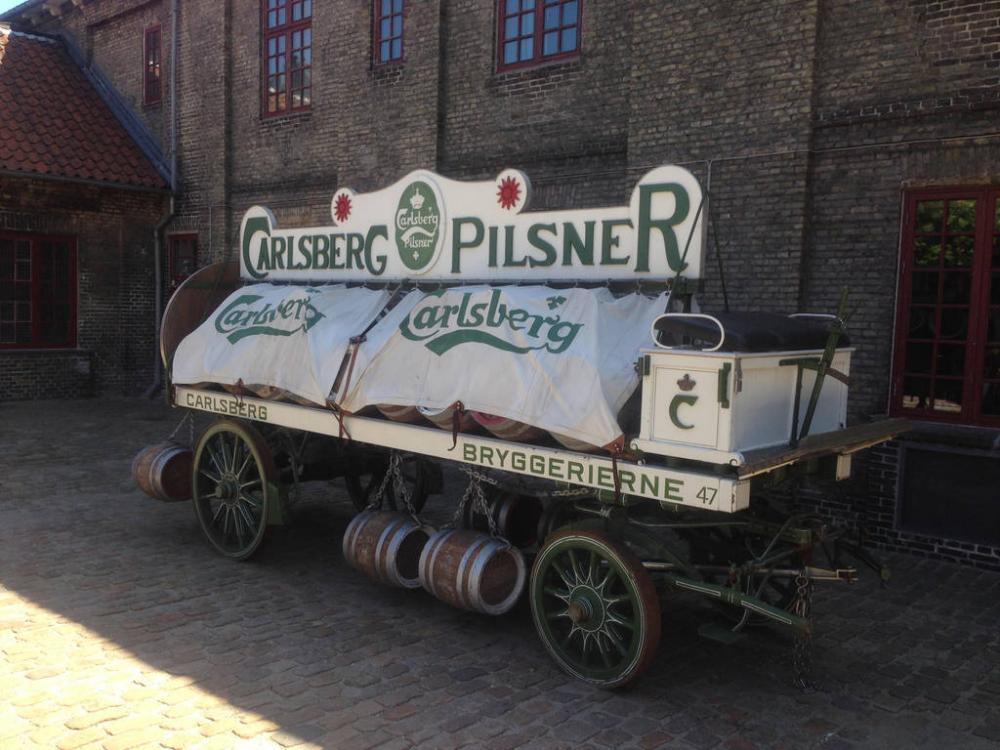 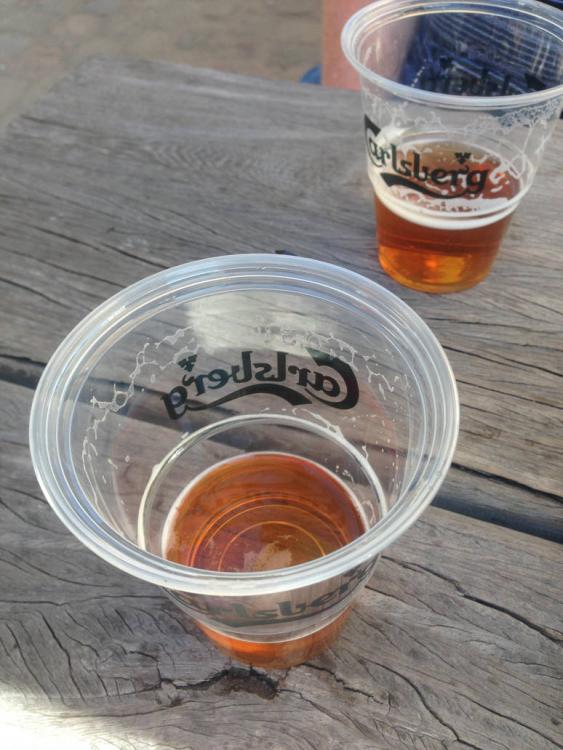