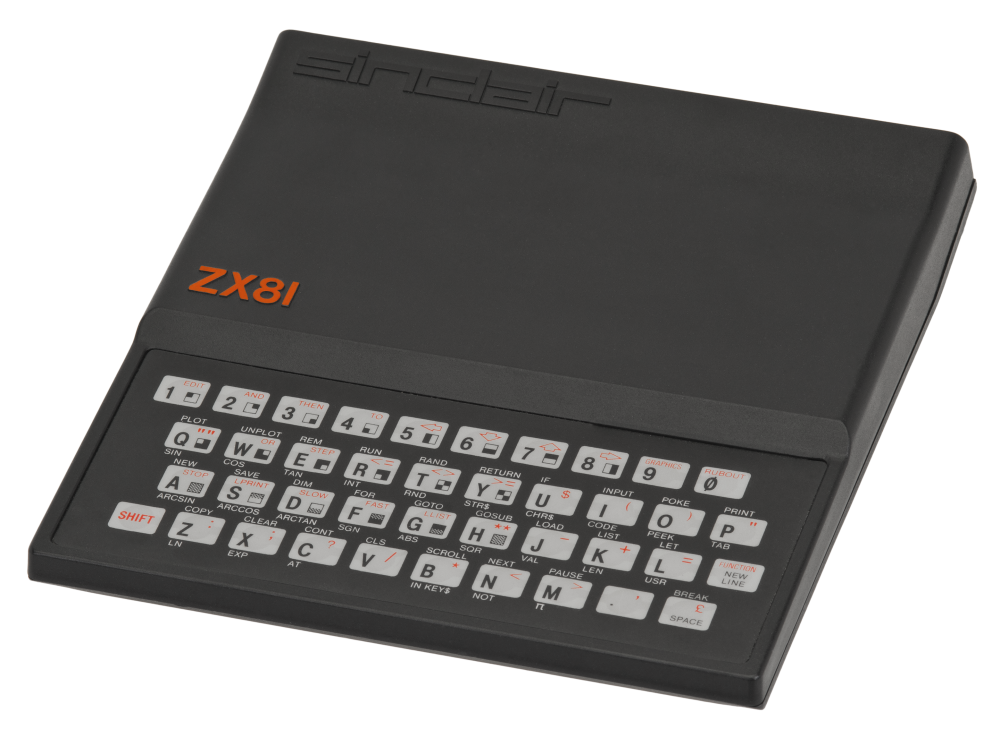 
^^ This is the first computer I learned to program on.

A FULL 1k of memory. And a tape drive to load and save it on.