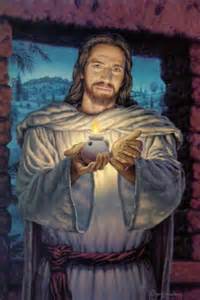 Before his entrance into Jerusalem on that Palm Sunday,
Jesus told how deep his distress was to his followers,
for he knew that goodness often feeds the rage of those wounded,
his loving heart made him defenseless against such tumult.

So he entered, we cheered him, waving palms,
he smiled perhaps sadly and with compassion,
for he knows what is in the hearts of men;
the pain, anger, the desires that can drive us crazy
and the rage against God and existence itself,
so filled with pain and injustice.

How easy it is to turn, to embrace the freedom of rage;
to destroy what is good, most human, and to exalt in violence and injustice,
to be caught up in the mob that flows like a river with ease,
until it flows over that which is sought and hated, at least in the moment,
for often after the horror over and done with,
we wake up as if in a dream, appalled at what was done.

The loving heart is a human heart; perhaps that is why it is feared,
for to understand the hell that is often our inner lives reality,
bears a heavy price to be borne. This reality was seen and understood
by the heart of Christ, wounded in love,
for he has (had) no defense.—Br.MD