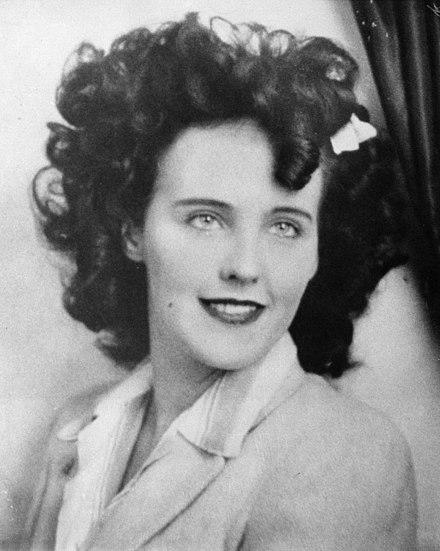 “Lizzie Borden took an axe and gave her mother forty whacks, when she saw what she had done she gave her father forty one.”

Thank you Madam Dahlia for that jaunty little rendition of a children’s rhyme involving a wood cutting implement. As for the rest welcome to the third and final installment of this years Halloween extravaganza. It’s been a journey filled with the hellish delights of sugar plumb fairies being victimized by dastardly delinquents. Prepare yourself for the final leg of this morbid journey with my tales of terror my little ghosties and ghoulies. strap yourselves in by fastening your seatbelts for you have boarded the one and only train of specter’s.
First on tonights menu will be Haiku appetizer, or at the very least something for those with the vertically challenged attention span who won’t be continuing on with the story. The main course will be the very short story called “The Collector”, and for dessert the bonus short at the end.

So without any further ado, lets begin with our Haiku’s.

Now is the time I turn it over to our favorite night hag, Auntie Swamp Witch. It’s such a delight to have her here so give her a great big round of applause.

Thank you Uncle Creepy, it saddens my shriveled black heart that I once again cannot provide s’mores all due to the La Tigre incident of 1892. I didn’t think that my mold for brains butler Gurch would tell the grand inquisitor what really happened, or even hand over his very own copy of the Malleus Maleficarum. I guess he hasn’t tired of being on hot cocoa with marshmallows duty, any way my sweets, take your beverage, sit back and get comfy for an Auntie Original.

It was a dark and stormy night, and all the shutters were closed up tight. The wind doth howled with wicked delight as the children sat huddled in abject fright. Their shadows seemed to come alive as the hearths flame danced to some macabre tune that none could hear over this nights deluge.

The bay of hounds intensified with each clap of the thunders unbridles wrath for the dark ones hunt has surely come as it’s led by old scratch himself. The lightning bolt flashed, revealing the hand shaped branch in the window it does scratch. A new banging of some discordant beat has been caused by the one and only shudder that’s now unlatched.

Clack, clack, clack, the shudder smacked, as if a bone held by a ghoul has snapped as to reach the tasty marrow goodness hidden inside. The children shook as they held on with eyes closed tight, there was no comfort in their iron tight embrace. The children could only hope and wait on tattered nerves for the return of their Taiel’mai’soir. Their whimpers, sniffles, and gasps, only encouraged or so it seemed the wailing Bean Sidhe cries of the intense howling wind.

The creak and groan from the floorboards of the porch whispered ever so quietly between the thunderclaps that boomed from above, twas a gentile precursor to the the three quick booms of some one pounding on the door in quick succession, Little Teddy, the man of the house whilst papa was away got up shakily as he hesitantly tip toed to the front door. Putting his ear to the cold damp wood he yelped as the three knocks happened once more. Making a sign to ward off all evils before he tentatively opened the door ever so slightly, body so tensed and ready to slam it back shut on little horn himself if he stood to collect all their feeble souls.

Three shades blacker than the pitch of night stood uoon the porch menacingly, and looking quite diabolic when the lightning flashed, setting them ablaze as thunder then struck like an unholy, satanic chorus. “Ccccc- can I help you?” Teddy managed to sputter quietly as a titmouse hiding from the owl. The larger of the three reached inside it’s covering and slowly pulled something out as it eerily said…

“Hello, we’re with the Watchtower Society. Can we have a moment of your time?”

(read on at your own peril, if your squeamish and easily scared there is no shame in turning back and avoiding this gruesome death inducing ending.)

If you skipped out of the ending for fear of the vapors or a weak constitution I understand. This is the last Uncle Creepies of the Halloween series so enjoy the holiday if that’s something you enjoy.

Edited October 15, 2022 by newbloodmoon
Clearing the cobwebs of the mind.