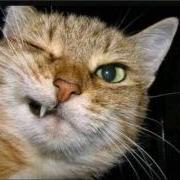 World's oldest man made structures,why are they ignored??

53 posts in this topic