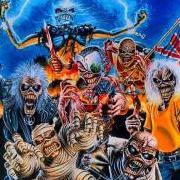 By AliceCoopersGirl, May 2, 2004 in Ghosts, Hauntings and The Paranormal