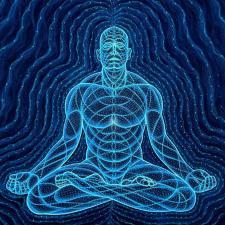 Abilities other than psychic ones

By JustABanana, September 17, 2016 in Psychic Abilities

68 posts in this topic