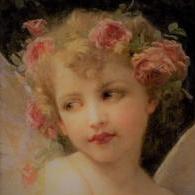 Aldebaran at the Gates - My New Video

This video contains some new information about Maria Orsic and the Vril Flying Discs that were one of the advanced weapon systems developed by the Nazis. It also contains an exciting little story.

71 posts in this topic