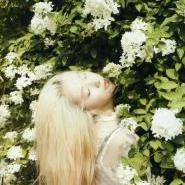 Was this a showcase of psychic abilities?

38 posts in this topic