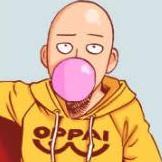 What are the proper tools for detecting paranormal?

29 posts in this topic