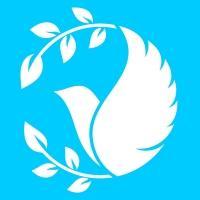 Why is there anything at all? My solution

Why is there something rather than nothing? My solution

By Limitless Science, October 4, 2018 in Metaphysics and Psychic Phenomena