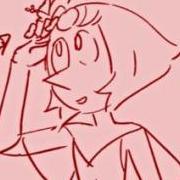 I was haunted for a few months

i was haunted by a ghost from the freemantle haunted prison in austrailia when i visited.