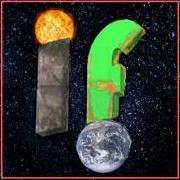 By weareIF, August 11, 2019 in Cryptozoology, Myths and Legends

61 posts in this topic