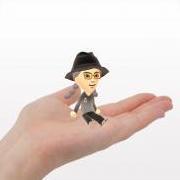 I’d like to start a discussion about trying to change dysfunctional relationships into healthy ones when one realizes they are unhealthy but don’t want to give up the relationships whether they be family or other relationships.

By shephardess, October 27, 2019 in Philosophy and Psychology