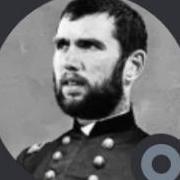 Is something in our home?

What could it be? And why is it here?