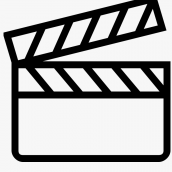 Rhode Island filmmaker looking to make a documentary about wild/feral people who live in the wilderness. Anyone with any experiences or information would be helpful. I am looking for people to interview. All people interviewed will be sent a free cop