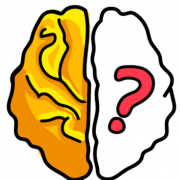 By NoBrain, January 24 in Extraterrestrial Life & The UFO Phenomenon

37 posts in this topic