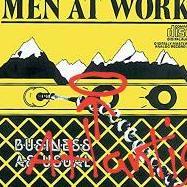 By Eze, January 24 in Community Lounge

93 posts in this topic