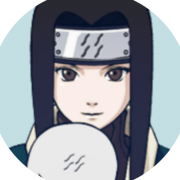 Did I see an omen of death, an aura, or just something normal?

27 posts in this topic