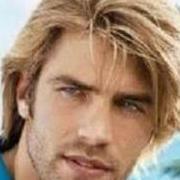 By charlesmike, May 16 in Spiritualism & Mediumship