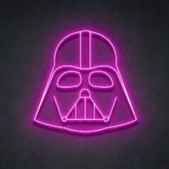 Some people should just take the blue pill.

By nephili, June 13 in Philosophy and Psychology

48 posts in this topic