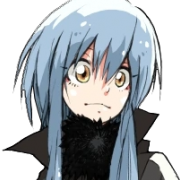 I used to look down on people with experiences like these, but things change when your life goes upside down