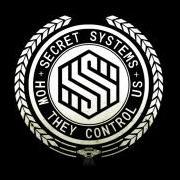 The Secret Systems that CONTROL US

This documentary film explores the origins of unidentified aerial phenomenon and the secret systems that the government have implemented in order to control the human race.. Mass surveillance and desensitisation are being utilised by the Government t

29 posts in this topic