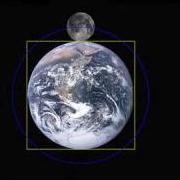 What started your awakening?

By janesix, May 22 in Spirituality, Religion and Beliefs