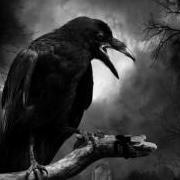 Praying to Other beings Besides God

By Raven667, July 23 in Spirituality, Religion and Beliefs