My Brother lives in an activity hotspot-24/7 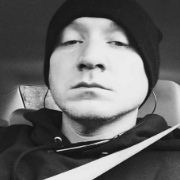