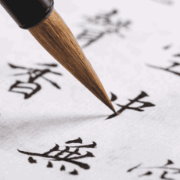 By xizhimen,
July 24 in Space: Exploration and Spaceflight