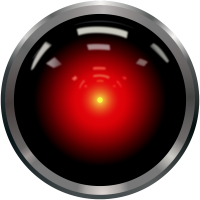 By Mario Dantas,
December 8, 2022 in Ancient Mysteries and Alternative History