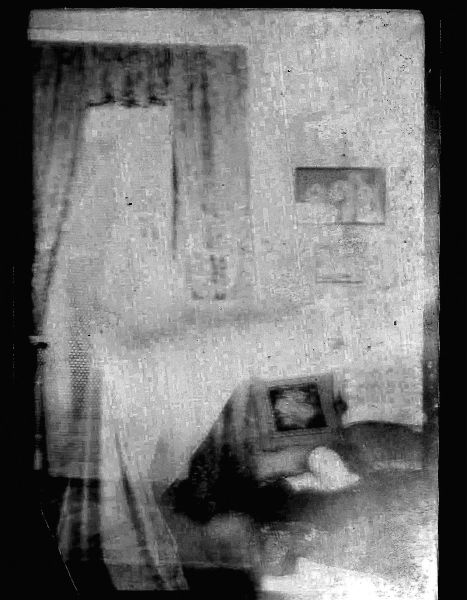 
Uploader comment: I originally found this as an old negative while going through my grandparents stored photos. It freaked me out enough so that I packaged it up, intending to send it out to get it developed. Before ?I could do so however, the studio I was living in wound up burning to the ground. Luckily, because this negative was covered in protective packaging, it was saved...though somewhat damaged. I've included a scan of the negative - which I ultimately just inverted the colors of to get the final image. I think the negative is actually quite a bit creepier than inverted version.

CNN: Democrats’ Problem ‘Is Not that The...

Why the Oath Keepers leader's indictment...

Oldest human fossils are even older than...

Why Fans Are Getting Fed Up With Curse O...
Natural World

Is the daddy longlegs really the world's...

In the Atlantic Forest, the lowland tapi...