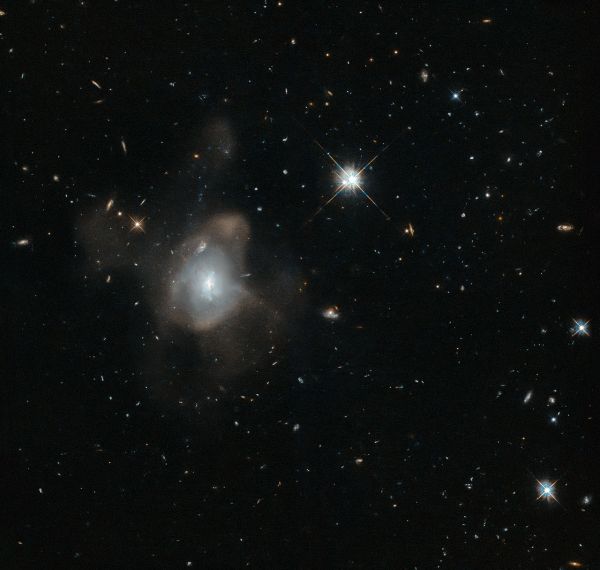 
Uploader comment: This curious galaxy — only known by the seemingly random jumble of letters and numbers 2MASX J16270254+4328340 — has been captured by the NASA/ESA Hubble Space Telescope dancing the crazed dance of a galactic merger. The galaxy has merged with another galaxy leaving a fine mist, made of millions of stars, spewing from it in long trails.

Posted 8-4-2020 | 57 comments
The SpaceX CEO sparked controversy and debate recently after posting up a rather unusual Tweet.