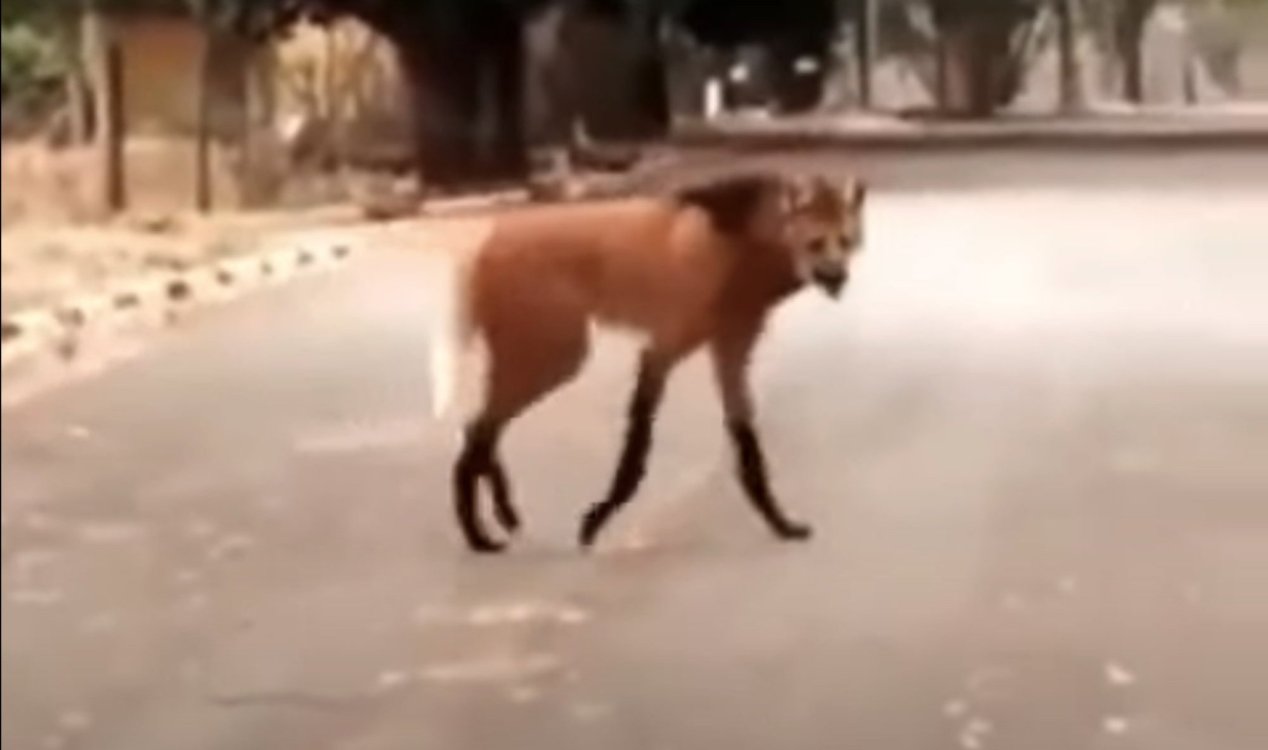 No, this isn't El Chupacabra... Image Credit: Twitter
The creature in this footage looks like a strange cross between a wolf and a fox - but as it turns out, it is neither.
At a glance, you might be forgiven for thinking that this peculiar four-legged creature is some sort of digital manipulation or CGI creation, yet it is actually a very real animal.

Furthermore, it is neither a fox nor a wolf, despite exhibiting the characteristics of both.

The animal is, in fact, a maned wolf - a rather unique species of canine found in parts of South America, in particular in Brazil, Peru, Argentina, Bolivia and Paraguay.With the color and markings of a fox, a distinctive mane and abnormally long legs, these animals have often been mistaken for cryptozoological creatures and have appeared in several viral videos.

One video in particular, which can be viewed below, has been doing the rounds for at least a year, with many believing it to be 'fake' or some sort of digital manipulation.

The maned wolf joins the ranks of other animals such as the Brahma chicken and the giant isopod - creatures that undoubtedly exist but that are unusual or surprising to see because most people don't seem to know about them.

#8 Posted by curiouse 2 months ago

Lone Wolf . Very shy . so wandering around doing what animals do.

#9 Posted by MysteryMike 2 months ago

It's a maned wolf. Nothing more.

#10 Posted by Nicolette 2 months ago 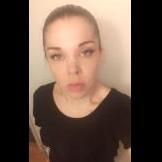 I am baffled about why they are baffled.

#11 Posted by openozy 2 months ago

Most people these days have lost touch with nature and have no interest or knowledge of animals, sad world.

#12 Posted by MissJatti 2 months ago

#13 Posted by Amanda Evans 2 months ago

It's beautiful, and doesn't look real. But it is...

My wife and I sit on the porch or walk the neighborhood, watch the squirrels and rabbits play, the hawks and eagles hunt and identify different birds. She noted one day most neighborhood walkers had their face in their phones and probably never notice what we do.

#15 Posted by openozy 2 months ago

It's so relaxing and natural and makes you feel part of the big scheme. I can see and feel humanity in general on a downward spiral with technology.

#16 Posted by Alchopwn 2 months ago

People thought it was a fake.  How typical.

#17 Posted by TripGun 2 months ago