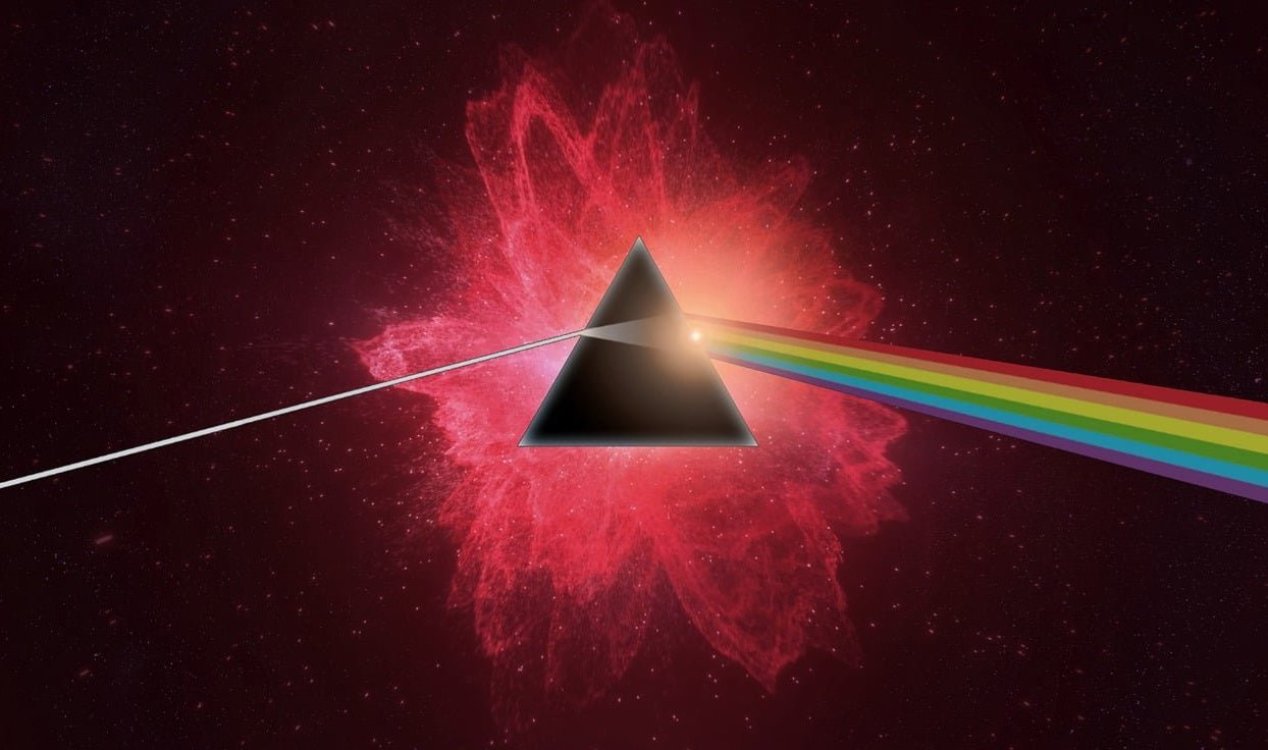 The achievement could help to solve some of the most enduring mysteries of the universe. Image Credit: Pixabay / Placidplace
In a world first, physicists have successfully made light appear to move backwards and forwards in time simultaneously.
The physics of time can be mind-bending to say the least, but now two independent teams of scientists have achieved something never seen before by making light appear to move forwards and backwards in time simultaneously - a phenomenon known as a 'quantum time flip'.

To achieve this, the physicists used a special type of optical crystal to split a photon, an elementary particle which is essentially a small 'packet' of light.

The 'time flip' achieved results as a consequence of two principles of quantum mechanics.Quantum superposition enables particles to exist in multiple different states at the same time until observed, while CPT (charge, parity and time-reversal) symmetry dictates that any system of particles will obey the same laws of physics even if their charges, spatial co-ordinates or movements through time are flipped.

In the future, experiments such as this could help to open up the door to a new world of quantum discoveries.

"A nice way to put it is to say that our experiment is a simulation of exotic scenarios where a photon might evolve forward and backward in time," Oxford University physicist Giulio Chiribella told Live Science.

"What we do is an analogue to some experiments that simulate exotic physics, such as the physics of black holes or time travel."

#9 Posted by Earl.Of.Trumps 2 months ago

The truth is, the conditions required concerning the black hole Einstein and Rosen were talking about were very specific, and the existence of any such bridge relied entirely on the specific spacetime geometry that they associated with such a black hole. Since Einstein's time, other solutions for that geometry (using the same conditions on the black hole) have shown that the geometry the bridge relies on is not the only possible one for the black hole - meaning such a thing may not even exist. Harte

Thanks for your reply, I was not aware of this.

#12 Posted by jowasmus 2 months ago

I'm in no way a scientist, nor have a functioning understanding of anything being said, but I have a question. Light appeared to flow forwards & backwards through time. How? If they tried the experiment & saw light moving in 2 directions, great. It's bouncing off something. That said, for them to have seen it flow backwards, they would have had to have seen the light before doing the experiment. Only then could they have realized the light traveling backwards through time was the result of the experiment. Sounds like somebody flicked on a light, it bounced off a mirror or prism, and th... [More]

#13 Posted by TripGun 2 months ago

"Time" used in title is a misnomer. They split and froze particles in a state of entropy but with the halfs mirroring their counterparts but not "traveling" in reverse. I would say this is a great example of quantum entanglement and may lead to some applications in say instant communication over great distances and such.

I seriously doubt that entanglement will ever be used for communicating anything. Harte

#15 Posted by Trelane 2 months ago

I was hoping for a visit from my favorite GIF from you on this topic if only for selfish laughs.

#17 Posted by lightly 2 months ago