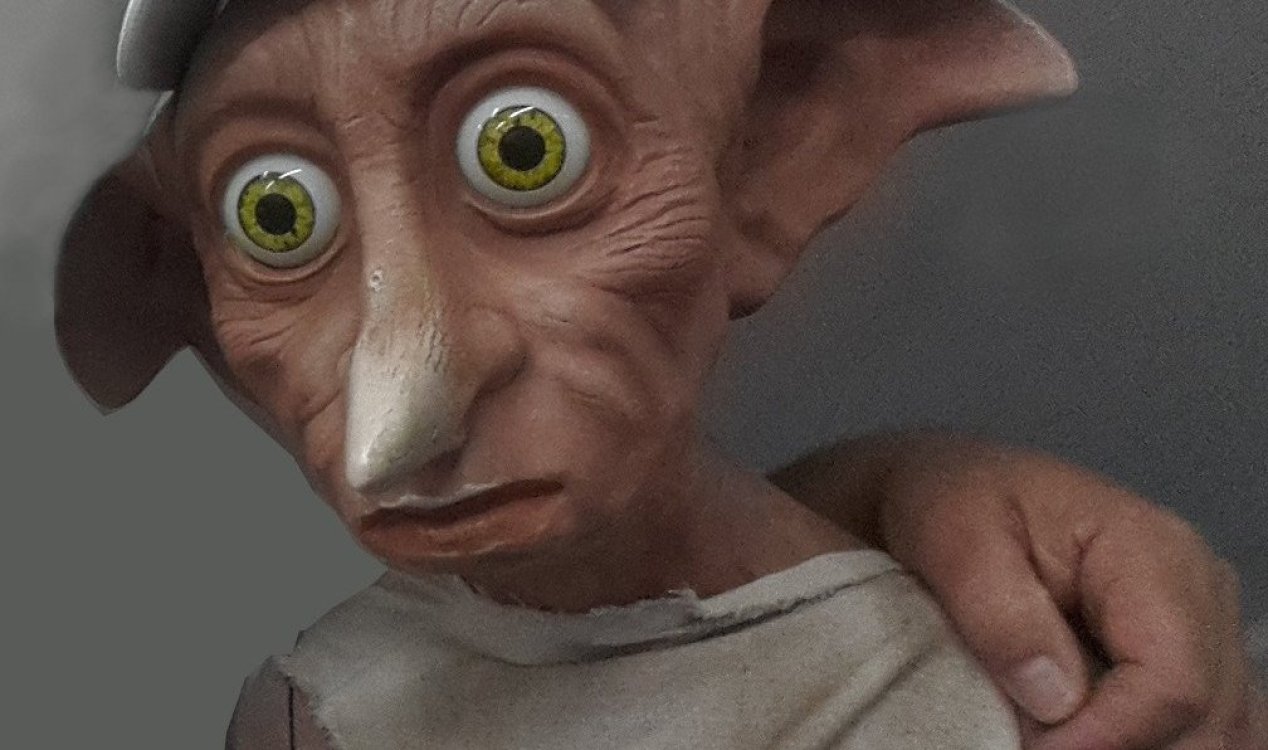 What would Dobby say ? Image Credit: CC BY-SA 3.0 NobbiP
Harry Potter gave Dobby a sock... and then thousands of other people did the same thing on a beach in Wales.
Local authorities in Cyrmru, Wales have asked members of the public to stop depositing socks at the spot on Freshwater West beach where the fictional house-elf Dobby was buried in scenes filmed for the seventh installment of the Harry Potter movie franchise.

Referred to as 'Dobby's Grave', the site - which sits in a protected conservation area - attracts a regular influx of visitors, many of whom opt to leave socks and messages in tribute to him.

The sheer number of such gifts has resulted in a considerable pile of clothing at the site, leading to concerns over damage to the local environment and wildlife.

"The memorial to Dobby will remain at Freshwater West in the immediate term for people to enjoy," the National Trust Cymru said in a press release."The trust is asking visitors to only take photos when visiting the memorial to help protect the wider landscape."

"Items like socks, trinkets, and paint chips from painted pebbles could enter the marine environment and food chain and put wildlife at risk."

After a consultation with the public, National Trust Cymru say Dobby's grave can stay on Pembrokeshire's Freshwater West. But they're asking visitors to leave no trace after paint chips and socks have been damaging the natural environment here. pic.twitter.com/Ydea3WRmqr

Next story >>
The psychology of Ouija boards: how and why do they work ?
Recent comments on this story

#1 Posted by quiXilver 7 months ago

I'd expect a majority of tourists to walk off with souvenirs from the place and it'll be gone on its own soon without interference.

#2 Posted by Still Waters 1 month ago

Harry Potter: Dobby's grave on Welsh beach saved for now A memorial at the "resting place" of the beloved Harry Potter character, Dobby the House Elf, can remain on an environmentally sensitive beach. Dobby's mock grave sits above Freshwater West beach in Pembrokeshire, where the character's death was filmed. Concerns about high visitor numbers and pollution led to a survey on its possible relocation. A consultation by National Trust Wales, which manages the beach, concluded it can stay "in the immediate term". https://www.bbc.co.uk/news/uk-wales-63462109

People really need to grow up, leaving offerings on the mock grave of a totally fictitious character. I never really got the whole "Harry Potter" thing; there are far better-written stories out there.

Maybe it is a protest against the loss of freedom due to the corona measures? Dobby was a slave.

I doubt it. Sadly many people get so overly invested emotionally to a imaginary thing because they have nothing else to do. Personally I never cared much for Dobby, he was the movies punching bag as were the rest of his 'kind'. Considering many house elves were slaves to begin with (at least when it came to Snapes) but seriously, Dobby was imaginary/fake/NOT REAL and has no relevance to anything except a small portion of the movie (maybe the book...dunno 'cuz I never read it) In short don't people have more worthy causes to invest their energy in? I mean it is not a shrine or temple but just a... [More]

#6 Posted by HollyDolly 23 days ago

Well as I get older, it seems people get weirder or weirder. It's not like going to Lourdes, and seeing crutches or or other things left  to show people were cured. The Medical Board at Lourdes has not just Catholics, but Protestants, Jews, etc. on it. Any claims of a miraculous cure are thoroughly investigated and  only after careful consideration is  it a cure declared a miracle.  People since ancient times have gone to shrines, whether christian or not. Look at Mecca for example. Even if one is not cured in body, they can be cured in spirit and mind, and  recieve the peace they are seeking,... [More]