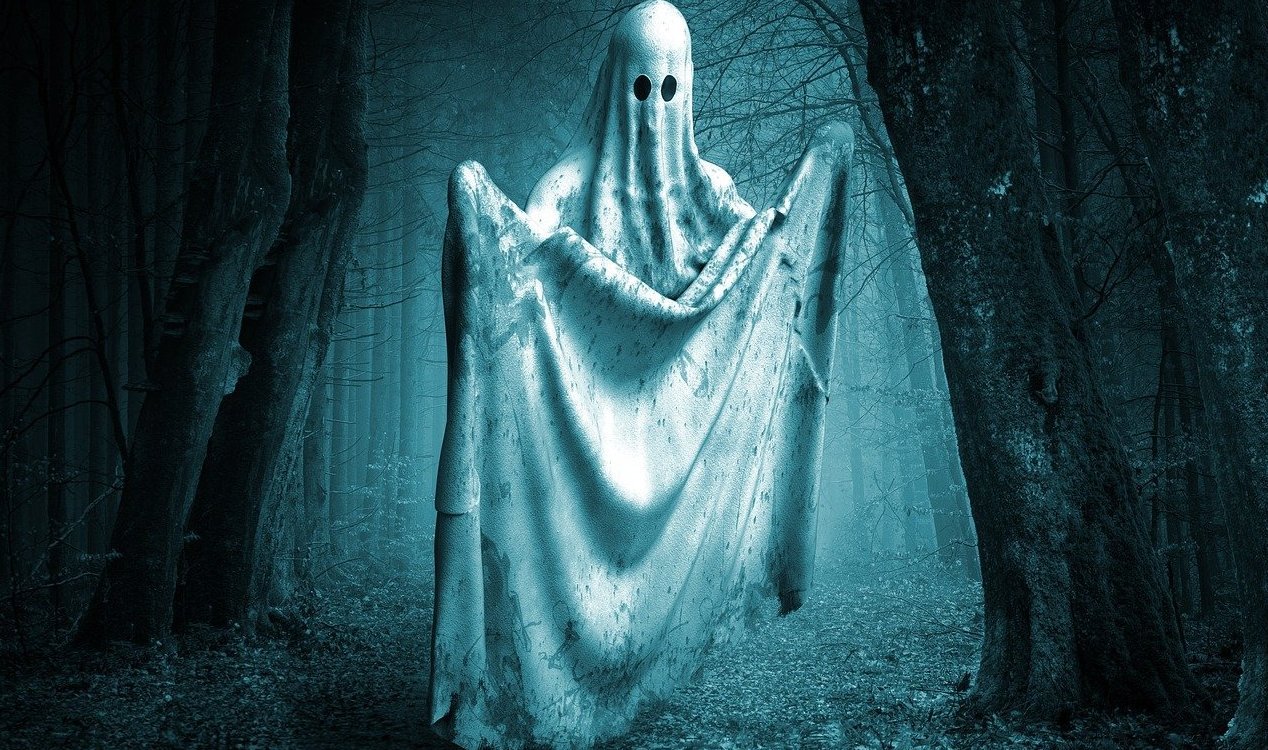 Ghostly encounters abound across Scotland over the last few years. Image Credit: Pixabay / kalhh
Newly released government files have revealed some of the paranormal-themed incidents investigated by Scottish police since 2019.
The files, which were made available following a Freedom of Information Act (FOIA) request, detail 38 separate calls to the police since 2019 in which the term 'paranormal activity' was mentioned.

In one case, officers were called out to a house in Edinburgh to investigate a report of 'paranormal noises', while in another, a caller from Glasgow reported 'black creatures coming out of the wall'.

One man in Lanark called the police to report that he had been subjected to a 'paranormal attack', while in the Highlands there was a call about a property being haunted by a 'ghost child'.Similar reports of alleged hauntings originated from Dumfries and Galloway, Ayrshire and the Lothians.

While some of the documented calls were quite compelling, others, meanwhile, were anything but.

In addition to the inevitable slew of cranks calls were several cases of paranormal investigators being reported to the police, either for trespassing on private property or for breaking the Covid-19 lockdown restrictions that had been in effect at the time.

Some were even taken up for disturbing graves at local cemeteries.

#1 Posted by Gumball 3 months ago

Aye I've known a lot of zoomers through the years that may have seen creatures coming out the wall. No so much paranormal as paralytic.

On the forum
Dreams and Consciousness

The Pale Man
Science and Technology

Why More Physicists Are Starting to Thin...

Gate in a computer
United States and the Americas