Alice Cooper and Cher among singers who have encountered a ghost 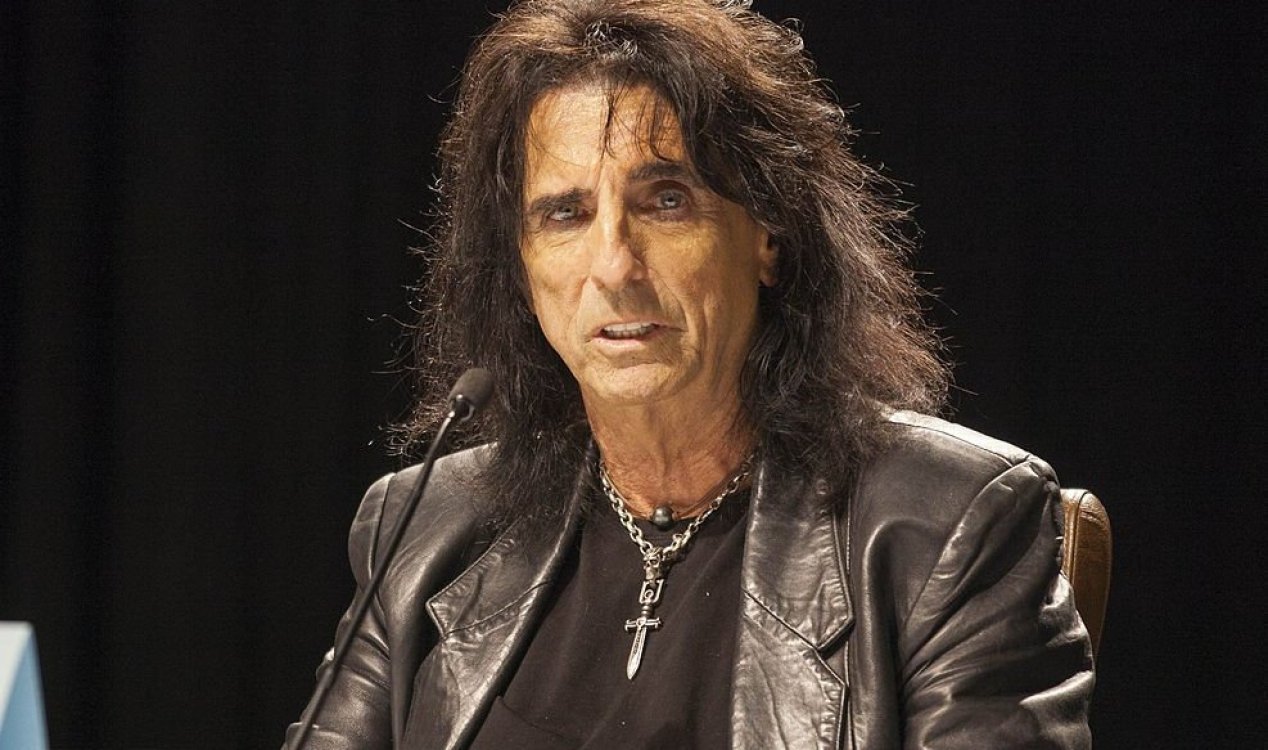 Alice Cooper once experienced a poltergeist. Image Credit: CC BY-SA 2.0 Terry Robinson
The world of music has seen more than its fair share of ghost sightings and paranormal experiences over the years.
It seems that just about everyone in the public eye is claiming to have seen or experienced something supernatural these days and perhaps nowhere is this more evident than in the music industry.

While it is easy to dismiss some of these as the consequences of too much drink or drugs, many famous singers and songwriters remain adamant that they have personally witnessed something paranormal and are not afraid to discuss it in public when asked.

The phenomenon, which included furniture being moved around by an unseen force and the feeling of a hand touching the shoulder, was later attributed to the ghost of a boy who died nearby.

Elsewhere, singer Cher has often mentioned her belief that she has been visited by the ghost of her late ex-husband Sonny Bono who was killed in 1998 in a skiing accident."I love ghosts," she said. "I actually think that Sonny makes a light go on. I have a beautiful chandelier that he makes the light go on when it is impossible, there is no power on."

"I love ghosts, I prefer ghosts to some people."

Elton John is another well known singer to have had a paranormal experience.

"I did see a ghost once," he told The Irish Times back in 2019. "I went to bed and felt something pressing down on my chest. I was too terrified to move."

"So, strictly speaking, I haven't seen a ghost, but I have been sat on by one."

His story sounds a bit like a case of sleep paralysis - but as it stands, we'll never know for sure.

I'm not surprised att all. With so much drugs in the rock'n'roll world, I wouldn't be surprised if they saw a living dinosaurs too.

They do see living dinosaurs...every time they look in the mirror!

#3 Posted by Hawken 3 months ago

#4 Posted by Stiff 3 months ago

And ironically enough, it won't be long before they're ghosts too!

#5 Posted by jethrofloyd 3 months ago

#6 Posted by Hawken 3 months ago

Yes, I recall the book, Wild Things that Reg Presley published years ago. Never read it but I thought the groups song was awesome.

#7 Posted by jethrofloyd 3 months ago

Still my favourite story including a musicians and the supernatural beeings is AC/DC's Loch Ness monster hunt .

These people are artists. Their brain is organized in a different way, which influences their perception of what most people call reality.

#9 Posted by Hyperionxvii 3 months ago

You know that thing about musicians and hard drugs in the 70s? Well, it's all true!

Search for Cryptobotanicals
Other World News

This Hmong Puppy Is The Derpiest Dog You...
Extraterrestrial Life and The UFO Phenomenon

UFO researchers hunt for photographer be...