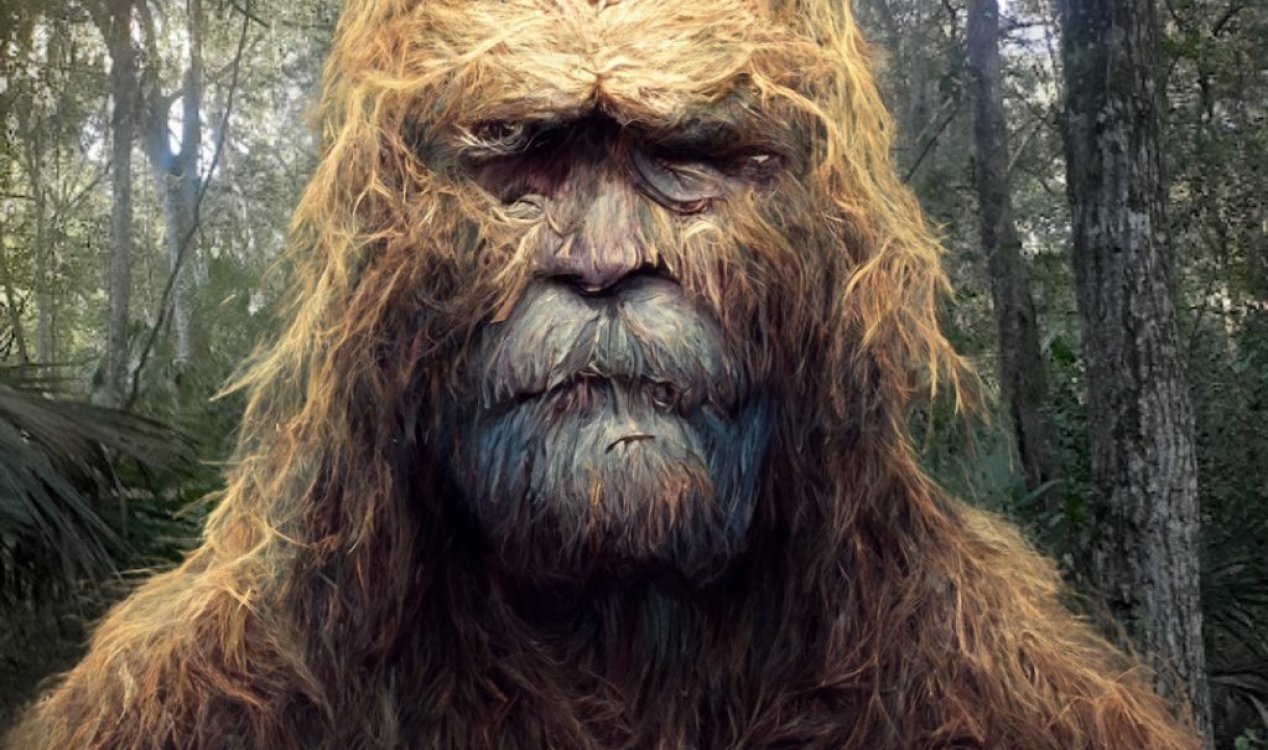 James remains adamant that he saw Bigfoot. Image Credit: CC BY-SA 4.0 Carlstak
An encounter with two Bigfoot-like creatures back in June 2020 has put Erich James on a mission in search of the truth.
The teacher turned adventurer was so moved by the experience that he now spends his time researching and investigating the Bigfoot phenomenon in search of answers.

It happened in the summer of 2020 during a trip to eastern Washington State to visit the place where one of his friends had allegedly encountered one of the creatures first-hand.

It wasn't one of the creatures that he found there, however - it was two.

"I was shining my flashlight out the window when I saw two sets of white glowing eyes shine - looking at us," he told The Star. "The eyes were looking at us shined like stars.""They were brilliant pure white and had what I describe as little flares coming from their shine."

"My flashlight illuminated their bodies as they turned to the side. I could see their bodies from [the] head down to just below their knees."

"I saw their hair and the muscle tone as they took off at an incredibly impressive speed."

Since then, James has had several other experiences and now spends a lot of his time looking for evidence that something large is lurking in the forests of North America.

"It was like a veil was lifted and it completely changed my life," he said.

Next story >>
Can we detect the gravitational waves produced by alien ships ?
Recent comments on this story

Well, it is easy to misinterpret things when it is dark.

He probably saw a pair of moose.   (What is the plural of moose? Meese?)

#3 Posted by papageorge1 2 months ago

#4 Posted by Alchopwn 1 month ago

One moose, many moose.   The plural of moose is moose.  The word is adopted from Algonquian.  I think they wisely saw a single moose and decided that one was already too big.  The collective noun for moose is a herd (boring and in definite need of improvement, I propose that it should be a "nope" of moose.)