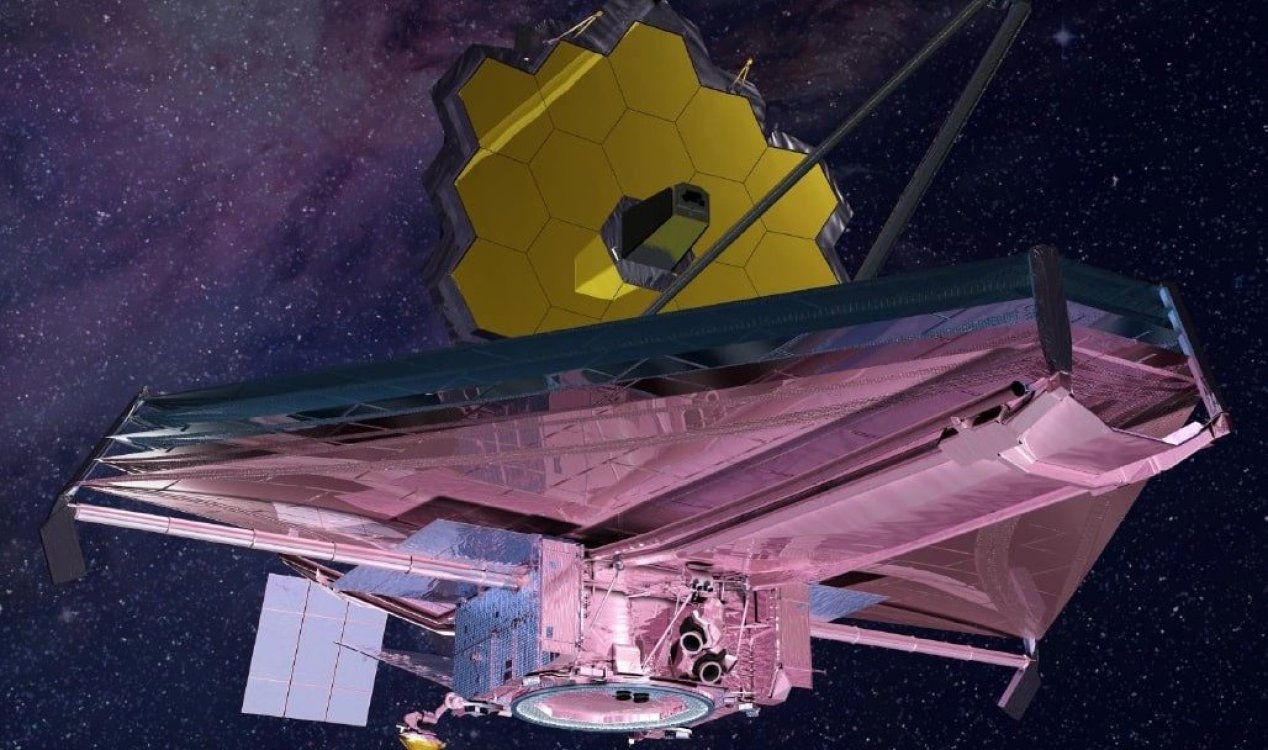 Webb has opened up a new window on the cosmos. Image Credit: NASA
The newly discovered world, which is 41 light-years away, is almost exactly the same size as the Earth.
The hunt for life outside of our solar system essentially boils down to finding planets that could potentially support it, which is all the more reason why this debut discovery by the James Webb Space Telescope - which is likely to lead to a plethora of other similar discoveries - is so significant.

Situated 41 light-years away in the constellation Octans, the planet - named LHS 475 b - is very similar in size to our own world and thanks to the impressive capabilities of the James Webb, we already know a lot more about it than we otherwise would.While there is still much work to be done in analyzing this new world, scientists already know that it does not have a choking thick atmosphere like Titan - which is a good start.

"Webb is bringing us closer and closer to a new understanding of Earth-like worlds outside the Solar System, and the mission is only just getting started."

Next story >>
Are dogs predominantly left- or right-handed ?
Recent comments on this story

China condemns US attack on surveilla...