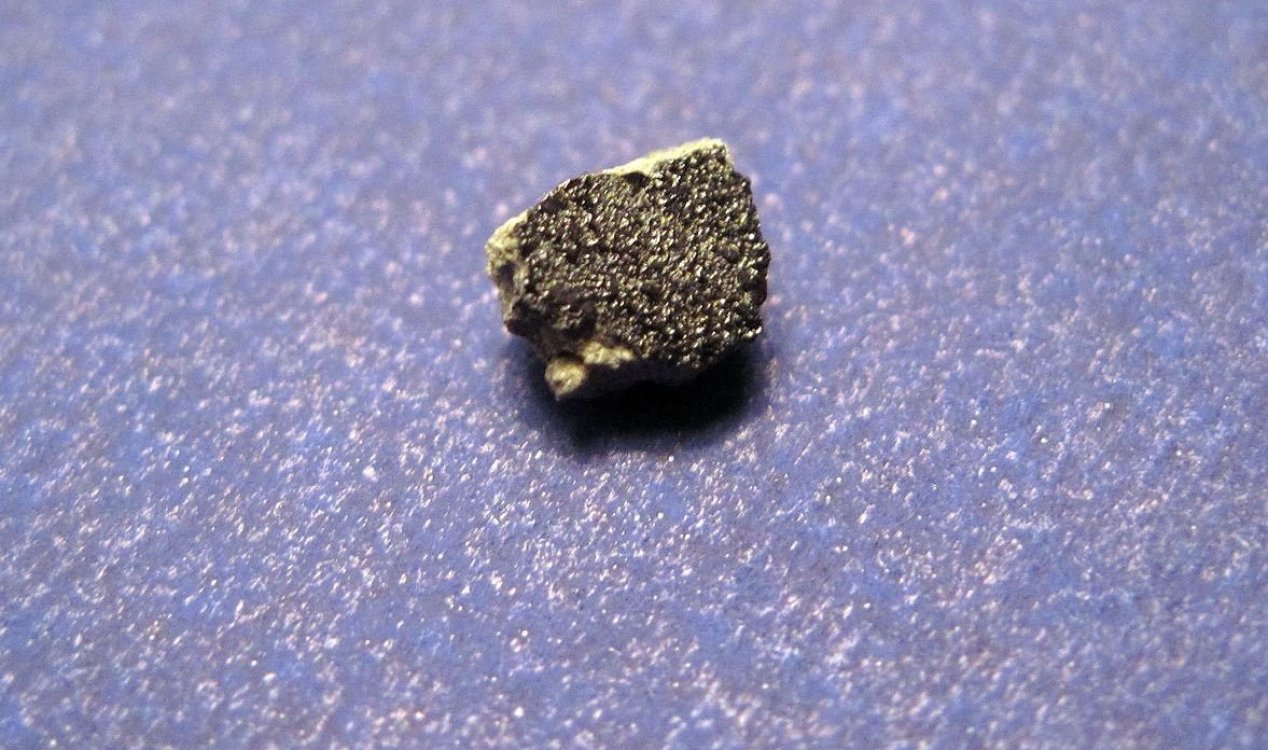 A fragment of the Tissint meteorite. Image Credit: CC BY-SA 2.0 Jon Taylor
A new study has revealed the presence of a wealth of organic compounds in a rock believed to have come from Mars.
Known as the Tissint meteorite, this intriguing space rock fell to Earth over Morocco back in July 2011 - an event that was even witnessed at the time by several people in the Oued Draa valley area.

Scientists now believe that the rock was ejected from the surface of Mars by a violent impact that occurred between 700,000 and 1.1 million years ago.

While fragments of the meteorite have been studied many times over the years, the most recent effort has revealed the presence of at least five different types of organic compounds - molecules which are abundant in life on Earth and could suggest the possibility of life on Mars as well."Mars and Earth share many aspects of their evolution," said study author Philippe Schmitt-Kopplin.

"And while life arose and thrived on our home planet, the question of whether it ever existed on Mars is a very hot research topic that requires deeper knowledge of our neighboring planet's water, organic molecules, and reactive surfaces."

It is hoped that the findings, coupled with further research into this and other samples from Mars, will eventually enable scientists to learn whether there really was life on the Red Planet in its distant past.

"Understanding the processes and sequence of events that shaped this rich organic bounty will reveal new details about Mars' habitability and potentially about the reactions that could lead to the formation of life," said study co-author Andrew Steele.