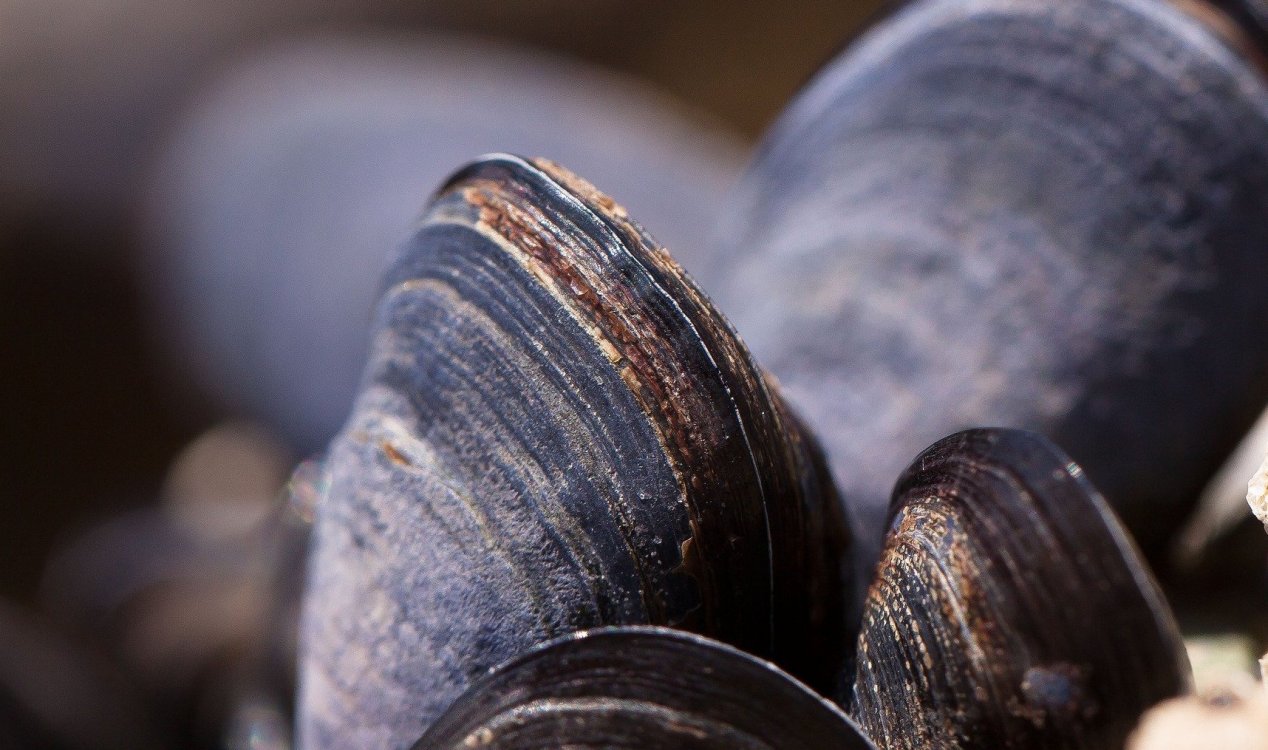 Could Typhloesus be a type of mollusc ? Image Credit: Pixabay / Stux
For decades, fossil experts have been perplexed by a totally bizarre prehistoric creature.
With a body the shape of a rugby ball, a fin on its back and a peculiar lack of either a backbone or an anus, this peculiar prehistoric beast - named Typhloesus wellsi - has long remained something of an enigma, leaving scientists unable to determine exactly what type of creature it actually was.

Also known as the "alien goldfish" due to its unusual characteristics, Typhloesus lived in the ocean 330 million years ago in the Late Mississippian geologic time period.

Its fossil remains were discovered in the 1960s at the Bear Gulch Limestone fossil site in Montana.

Now though, scientists have published a new study in which they believe that they may have finally shone some light on the mystery of which group of animals Typhloesus belonged to."[Typhloesus] was sort of an orphan in the tree of life," said study co-author Dr Jean-Bernard Caron.

"What we think is that [Typhloesus] might be some sort of unique group of molluscs that evolved during the carboniferous [period] and eventually went extinct."

Key to this determination was the discovery of feeding apparatus within the fossil specimens consistent with that found in today's molluscs, yet even this isn't necessarily entirely conclusive.

"We know it is a sort of a mollusc, but it is still a very strange-looking mollusc," said Dr Caron.

â€˜Alien goldfish' may have been unique mollusc, say scientists

Next story >>
Has Lake Champlain's monster 'Champ' been picked up on sonar ?
Recent comments on this story

It reminds of the long time unsolved mystery of the Tully Monster.

FDA, HHS Sued by Doctors Over Controvers...
Science and Technology