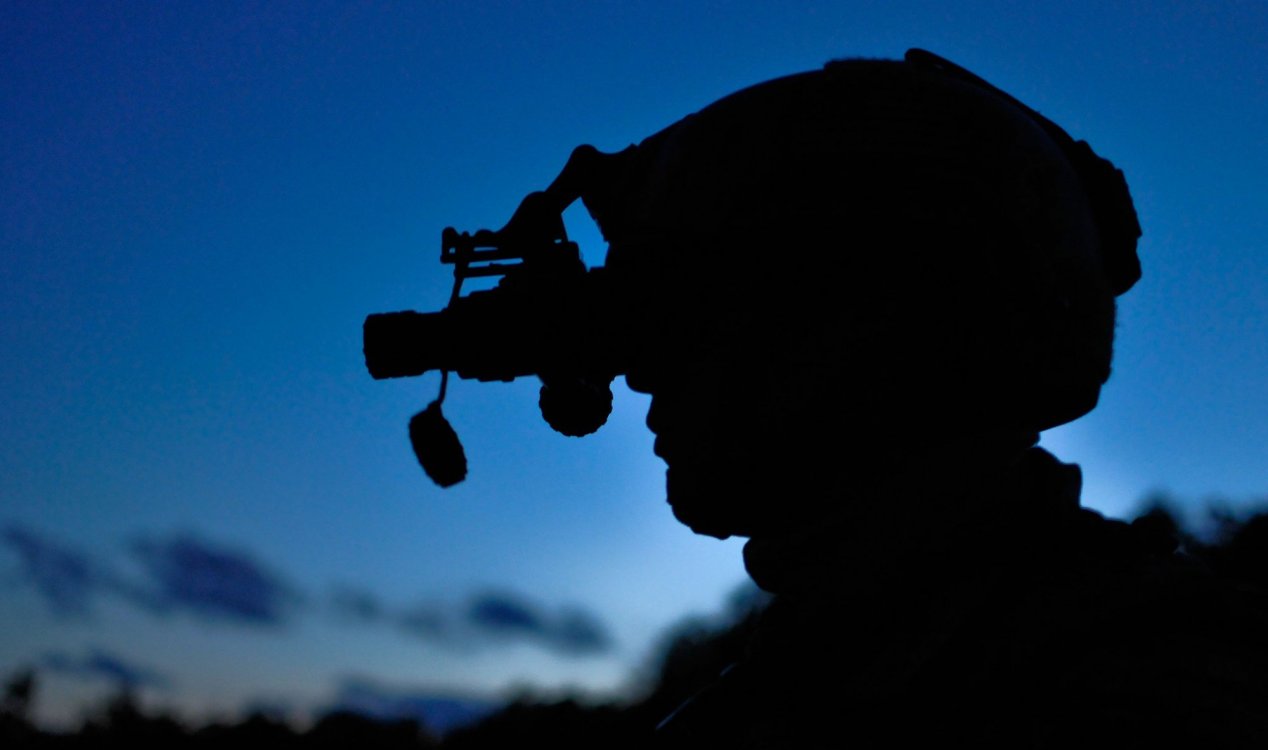 Even the ODNI can't explain what people are seeing. Image Credit: US Air Force
A report to be delivered to Congress this week allegedly states that only half of cases can be satisfactorily explained.
The 22-page report, which has been compiled by the Office of the Director of National Intelligence (ODNI), details 366 UFO incidents - a sizable increase from the 144 mentioned in the 'preliminary assessment' document published by the office last year.

What's particularly interesting about the new report is that only around half of the cases can be explained, with the others, which have been 'glossed over', remaining something of a mystery.

These unexplained cases include instances of mysterious objects (some described as 'orbs') being picked up moving erratically by Reaper drones conducting surveillance in the Middle East.

Others are similar to those described in reports by US Navy pilots who observed 'tic-tac'-shaped objects off the coast of the United States - again moving at incredible speeds and performing seemingly impossible maneuvers.Some of the sightings have been attributed to 'brand new surveillance by foreign adversaries', suggesting that China, for example, may possess some pretty sophisticated technology.

Others, meanwhile, seem to defy any explanation at all.

"They're patting themselves on the back that they've resolved over half of them," an ODNI source told Mail Online. "But we don't give a crap about the ones they've resolved."

"Yeah, there's balloons up there, and balloons are sometimes mistaken for UAP."

"But there are s***loads of classified videos that are pretty profound and pretty clear. They don't want to talk about this stuff, because they really, really don't know what the hell they are. That's the truth."

Cases they know about.

#2 Posted by OpenMindedSceptic 1 month ago

They can get help here... every case is explainable according to many of the contributors on these forums.

#3 Posted by pallidin 1 month ago

How can one possibly know that when one hasn't even seen the photo's/military video footage?!?! Impossible. And the military doesnt need "our help" They have experts and technologies to examine the sightings which are far beyond the abilities of anyone here.

#4 Posted by Golden Duck 1 month ago

Oh well, the unexplained cases must be alienz.

I think it's important to note that   Hmm... my entire post following those words disappeared.  I think it's aliens...

#6 Posted by Trelane 1 month ago

That's a great idea. It would save time and taxpayer money.

#7 Posted by Alchopwn 1 month ago

#8 Posted by astrobeing 30 days ago

Yes, if it's unexplainable then it was a spacecraft flown by aliens.

#9 Posted by Hyperionxvii 28 days ago

50% of them are unexplained and the other 50% are unidentified. I see.

Proof of God (Gnosticism = Knowledge is ...
Extraterrestrial Life and The UFO Phenomenon