China's top-secret spaceplane has released an unknown object into orbit 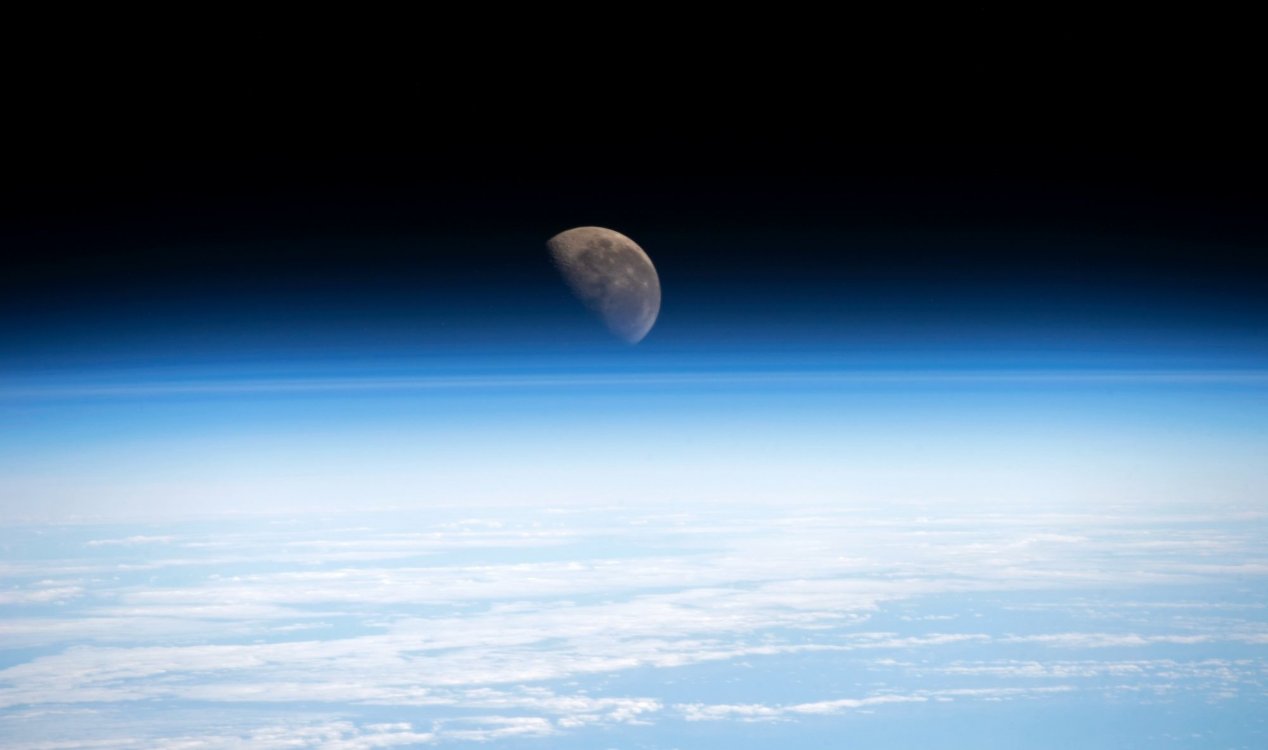 What is China's spaceplane doing in orbit ? Image Credit: NASA
The vehicle, which remains shrouded in mystery, has been described as a 'reusable experimental spacecraft'.
Not a lot is known about China's enigmatic spaceplane which launched on another highly secretive mission atop a Long March 2F rocket from Jiuquan in the Gobi Desert back on August 4th.

The US Space Force's 18th Space Defense Squadron, which has been keeping a close eye on its activities, reported that the vehicle had changed its orbit around two weeks ago.

Furthermore, it now seems as though the spaceplane has released something - a mysterious object of unknown purpose - leading to much speculation over what it is up to.

It remains unclear exactly when the object was deployed, but based on the data, it could have been anytime between October 24th and October 31st.All we know is that the object, whatever it is, remains in very close proximity to the spacecraft.

Some have speculated that it could be some sort of monitoring satellite or test payload, while others believe that it's likely to be a service module. Then again, it could also be something else entirely.

The mission is perhaps similar to those carried out by the X-37b - a secretive spaceplane originally developed by NASA before being handed over to the US Department of Defense.

The activities of both spacecraft remain highly confidential with their respective governments declining to divulge the nature of their activities.

For all we know, both vehicles have been tasked with spying on each other.

Next story >>
4,800ft 'miracle' tunnel found in Egypt could lead to Cleopatra's tomb
Recent comments on this story

#4 Posted by Trelane 3 months ago

#5 Posted by OverSword 3 months ago

The reason for space force is to ensure the protection or rapid deployment of our space based infrastructure like gps and communication satellites. Also to develop genetically altered space marines to serve the emperor of humanity and kill all xeno scum.

It's chinese. Something probably fell off.

That hot glue was not such a good idea.

#8 Posted by qxcontinuum 3 months ago

They have police illegal kiosk in grocery stores across Canada. Can you even imagine?

#9 Posted by kartikg 3 months ago

#10 Posted by kartikg 3 months ago

I read somewhere how usa employed spies to dismantle and photograph sputnik while it was on display tour.

#11 Posted by pallidin 3 months ago

Well, all developed countries spy to a greater or lesser degree. That's a given. What makes China, Russia, Iran, etc different from the U.S. is that we "generally" spy to "ascertain foreign capabilities" With some exceptions of course,  the U.S. doesn't spy on foreign government technologies to "steal them" because we likely already had similar 3-4 years earlier. We spy mostly to ascertain capabilities. In contrast, China, Russia, Iran, etc generally perform tech espionage to steal our info and designs. Been that way for a very long time, and likely will be forever.

The Sputnik....seriously?!  My pushbike has more tech.

#13 Posted by kartikg 3 months ago

Way way back in the day.

Judge who told Pence not to overturn ele...

Can non-Christians go to Heaven?
UK and Europe