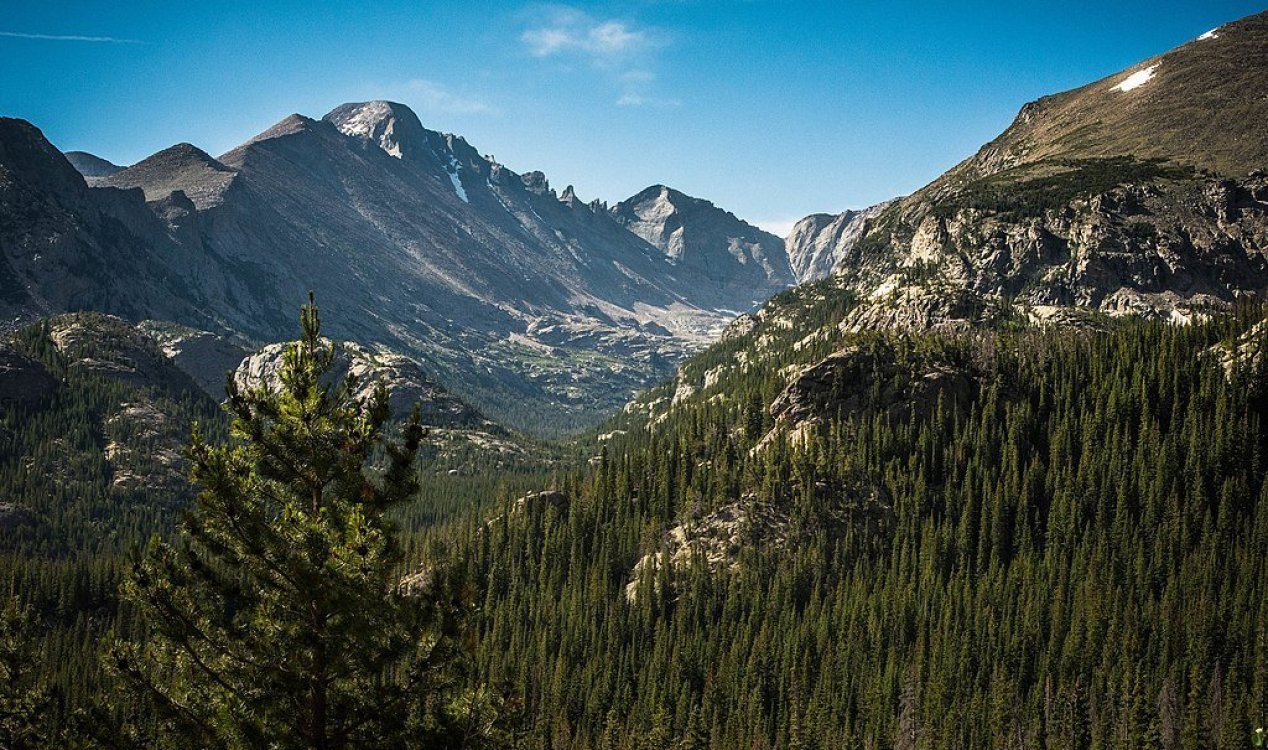 A former United States Air Force pilot who recovered from a terminal cancer diagnosis later in life, Fenn published a book - The Thrill of the Chase: A Memoir - which contained a set of clues allegedly pointing to the treasure's location "in the mountains somewhere north of Santa Fe."

As time went on and word of the treasure got around, many set out to find it but fewer came back alive - their lives claimed by a combination of the treacherous terrain and the remoteness of the area.

Eventually, though, the hunt came to an end when 34-year-old Jack Stuef, who had spent two years searching for the treasure, was confirmed to have discovered its whereabouts.

Earlier this year, he sold the contents of the treasure to Tosuro Sagrado Holdings, LLC before it made its way to Heritage Auctions through which it is now set to go on sale to the highest bidder.The treasure includes a range of valuables including a 1,000-year-old Latin American pendant worth over $2,500 and a Colombian necklace worth over $3,000.

The most expensive item is a wax-sealed glass jar containing Fenn's 20,000-word autobiography for which the highest bid is currently $13,000.

Whoever wins it will gain access to a unique and personal insight into Fenn's infamous treasure hunt and the story of the man behind it written in his own words.

In total, the treasure's contents are expected to fetch over two million dollars.

This December event features almost 500 #gold pieces and #coins and #jewelry from the world's most famous hidden #treasure.
👉 https://t.co/RnF2NuestA pic.twitter.com/zrXrJnygKW

Next story >>
T.rex may have been nearly twice the size, new study suggests
Recent comments on this story

Don't think the winner gave any explanation how he found it. Also 'found' right before he died, which is definitely shady (like Forest Fenn's past). Good for book sales. Not good for those who died looking for it.