T.rex may have been nearly twice the size, new study suggests 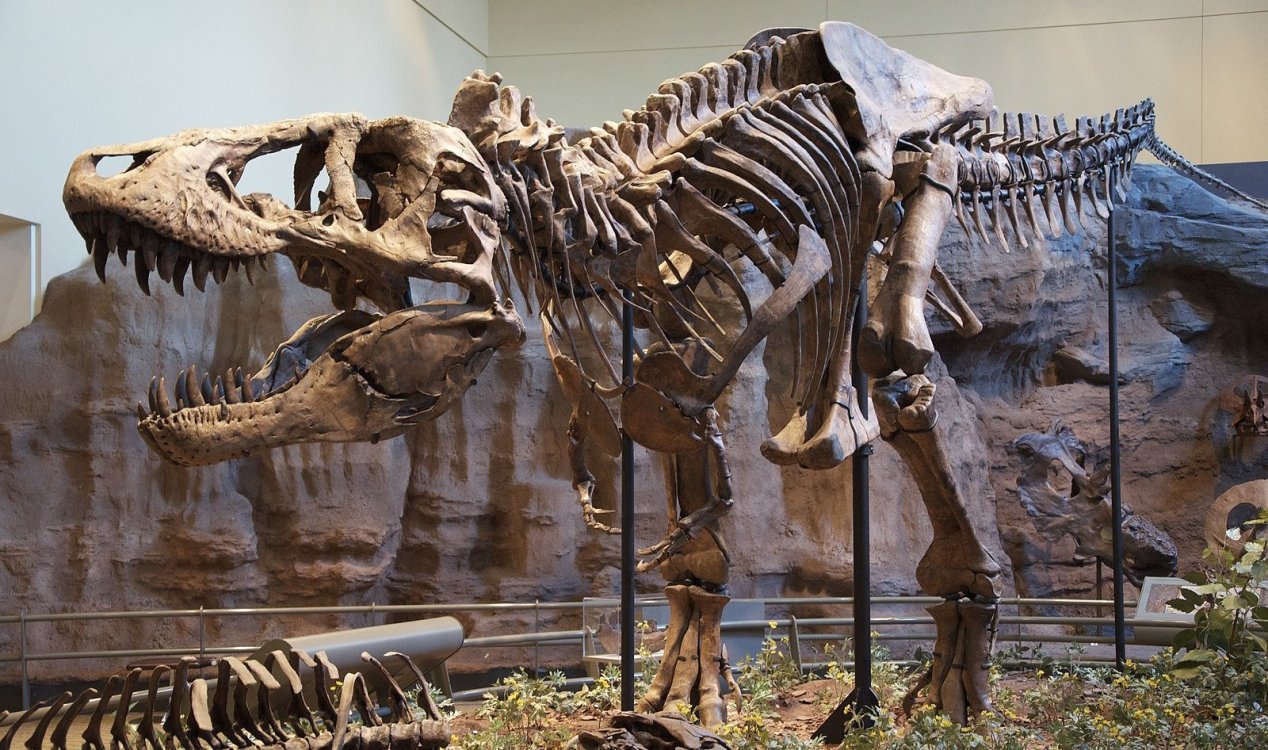 How big was the biggest T.rex ? Image Credit: CC BY-SA 3.0 ScottRobertAnselmo
The iconic predatory dinosaur may have been as much as 70% larger than fossil discoveries suggest.
There are few dinosaurs as iconic as Tyrannosaurus rex - a terrifying predatory behemoth of the prehistoric age that was as large as it was dangerous, a true monster in every sense of the word.

Now, though, paleontologists from the Canadian Museum of Nature in Ottawa, Ontario have put forward the idea that T. rex may have been bigger than we thought... a lot bigger.

The heaviest specimen on record currently, nicknamed 'Scotty', weighed in at a staggering 8,870 kg when it was alive - equivalent to six-and-a-half Volkswagen Beetles.According to the new study, however, some specimens may have actually weighed up to 70% more than this, making them in excess of 15,000kg (more than an average school bus).

To determine this, the researchers examined data concerning the 32 known specimens found to date and cross-referenced this with data on population numbers and average life-spans.

The resulting model suggested that the largest individuals were much larger than any of those discovered so far, but without a corroborating specimen it will be impossible to know for sure.

"This is simply a thought experiment with some numbers behind it," said study co-author Jordan Mallon. "It's something that's fun to think about."

#1 Posted by jethrofloyd 16 days ago

That monster would be something to behold!

Not my favorite kind of animal anyway.