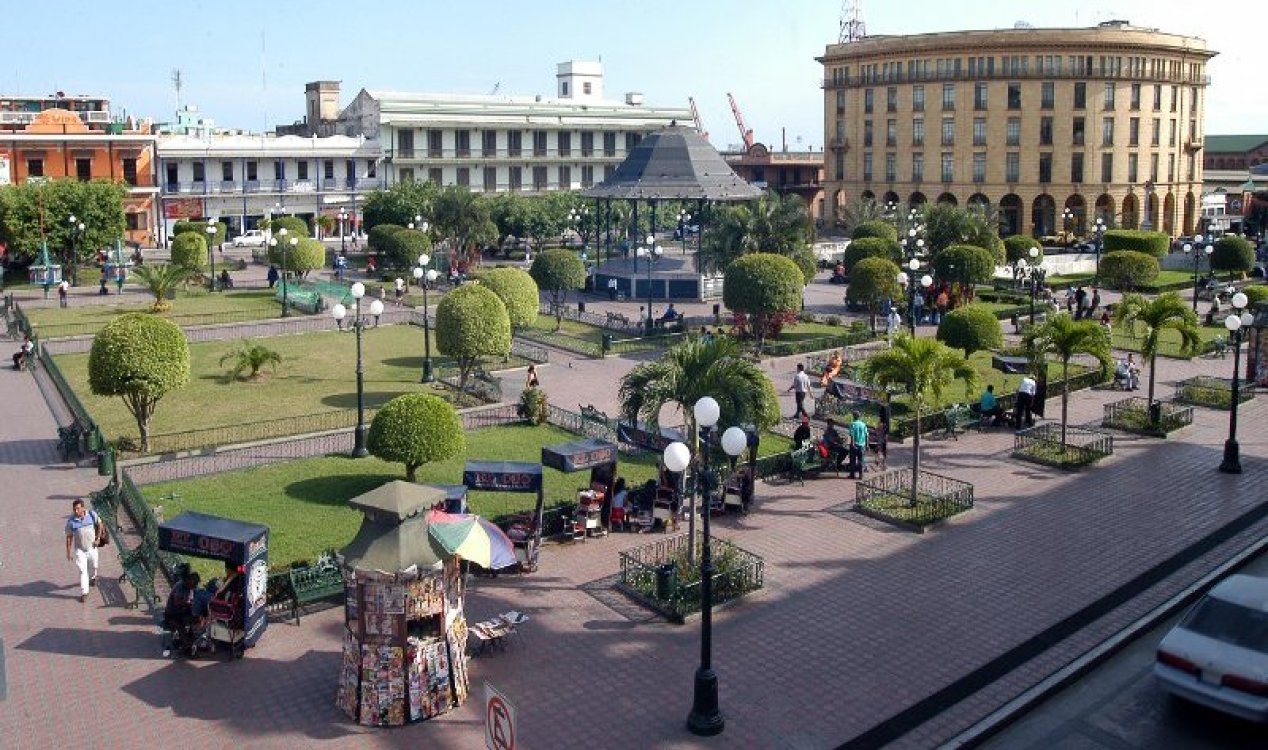 Tampico, Mexico. Image Credit: CC BY-SA 2.0 Comision Mexicana de Filmaciones
Many residents of Madero and Tampico believe that nearby extraterrestrials are protecting their cities from hurricanes.
Mexico has long been something of a hotspot for UFO lore, with its capital - Mexico City - being at the center of a spate of sightings that put the country on the map back in the early 1990s.

Even today, parts of Mexico are home to a thriving community of believers and perhaps nowhere is this more evident than in the cities of Madero and Tampico.

For years, many locals have believed that their homes have been protected from hurricanes and other extreme weather events by an extraterrestrial base situated a few miles off Miramar Beach.

What's weird is that this particular area genuinely does seem to have an uncanny knack for avoiding destructive weather - the recent Tropical Storm Karl, for instance, made a sudden turn away from the shoreline and missed it altogether and this isn't an isolated incident.Many believe that the base - named 'Amupac' - has been protecting them for as much as 50 years (both cities were ravaged by hurricanes in 1955 and 1966).

This aspect of the local culture has made the region something of a tourist hotspot with many shops and stalls selling extraterrestrial-themed merchandise.

There have also been a number of UFO sightings in the area over the decades.

While it's impossible to corroborate the 'alien base' claims or the idea that extraterrestrial intervention has been protecting the local populace, there's certainly something intriguing about the whole thing.

Mysterious sphere falls from the sky over Mexico
8-4-2022

#1 Posted by quiXilver 17 days ago

Are they also protecting them from the drug cartels? That may be far more beneficient to the quality of daily life...

#2 Posted by jethrofloyd 17 days ago

The proud Mayans and Incas roll over in their graves in shame.

Well it get them tourists so they will hype up the stories.

"Two cities in Mexico are said to be protected by a nearby 'alien base' " Of course they are.