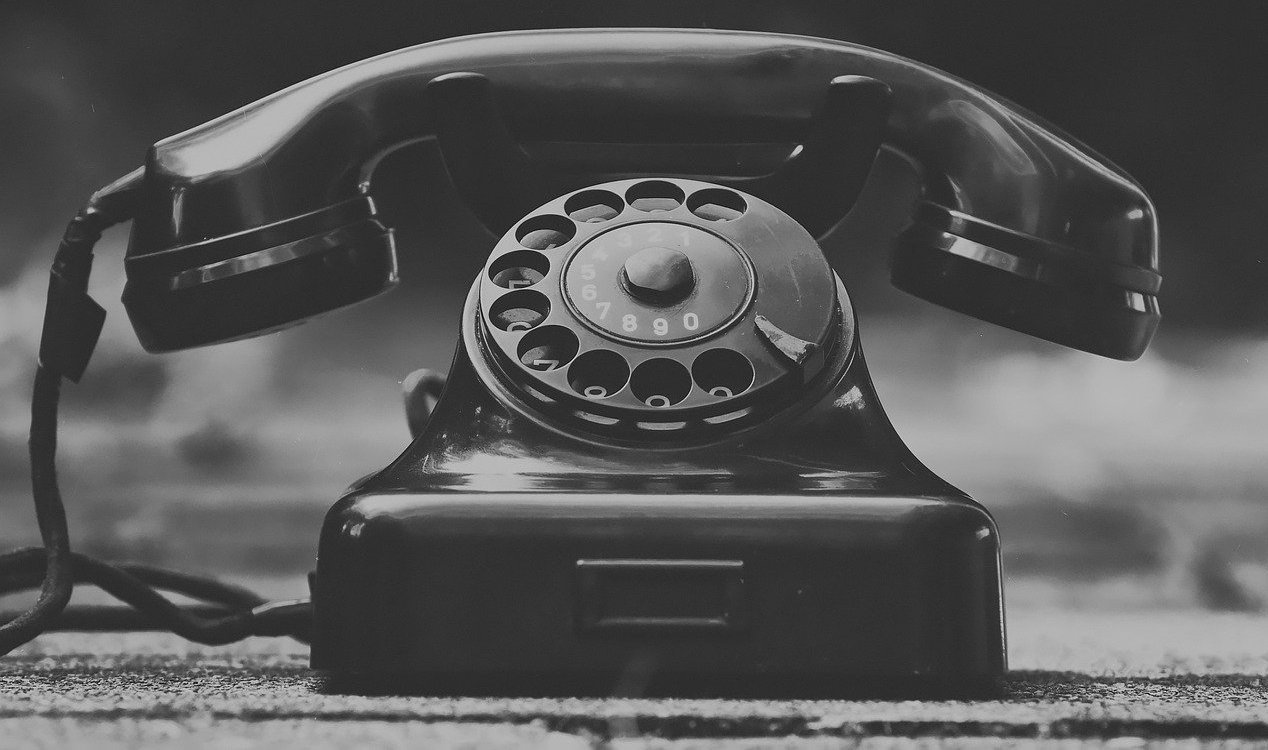 The man was definitely annoyed about something... Image Credit: Pixabay / Alexas_Fotos
A particularly irate individual seemingly had a bone to pick with local law enforcement in Kawagachi, Japan recently.
According to reports, the 67-year-old had started making phone calls to the Saitama Prefectural Police headquarters on September 30th and continued doing so until October 8th.

During these nine days he made a total of 2,060 separate phone calls - the equivalent of one call every six minutes - totaling 27 hours of police time.

During the calls, he would repeatedly attack, berate and insult the officers, sometimes referring to them as "tax thieves" and "big stupid a******s", while also telling them that they should be fired.When he was finally arrested, an investigation into his activities revealed that he had actually been making calls to the police for years and had only recently ramped up his efforts.

"I knew the police would come for me someday," he was quoted as saying.

It remains unclear exactly what his beef with the police actually was.

Next story >>
A DJ, a rapper and a YouTuber are set to fly to the Moon on Musk's Starship
Recent comments on this story

#1 Posted by Eldorado 2 months ago

Send cops when it's a psychiatric nurse that should be responding.

#2 Posted by Stiff 2 months ago

#3 Posted by OpenMindedSceptic 2 months ago

They should be fired. A man rings them every 6 minutes on average and it takes them 27 hours to find him? Jack Bauer obmy needs 24 hours to save the world.

#4 Posted by Gumball 2 months ago

I knew they'd come someday? If you phoned Samaritans 2,060 in 9 days even they'll send someone round to smoosh your face in.

#5 Posted by DanL 2 months ago

Simple, he should spend one day in prison in solitary confinement for each call he made that wasted the time of the police. How many people that needed to contact the police had to sit in line behind that fool while he acted like an ass? I have very little patience with fools that do stupid stuff like this. I wouldn't fine them because it is obvious that they have more money than sense. If they have even a nickle that statement is true. I'm not a huge fan of cops but people like this need to be fixed and SEVERELY encouraged not to act like fools.

GOP to vote Friday on McDaniel, Dhillon,...
UK and Europe