Fox with only two legs is filmed on lawn in England 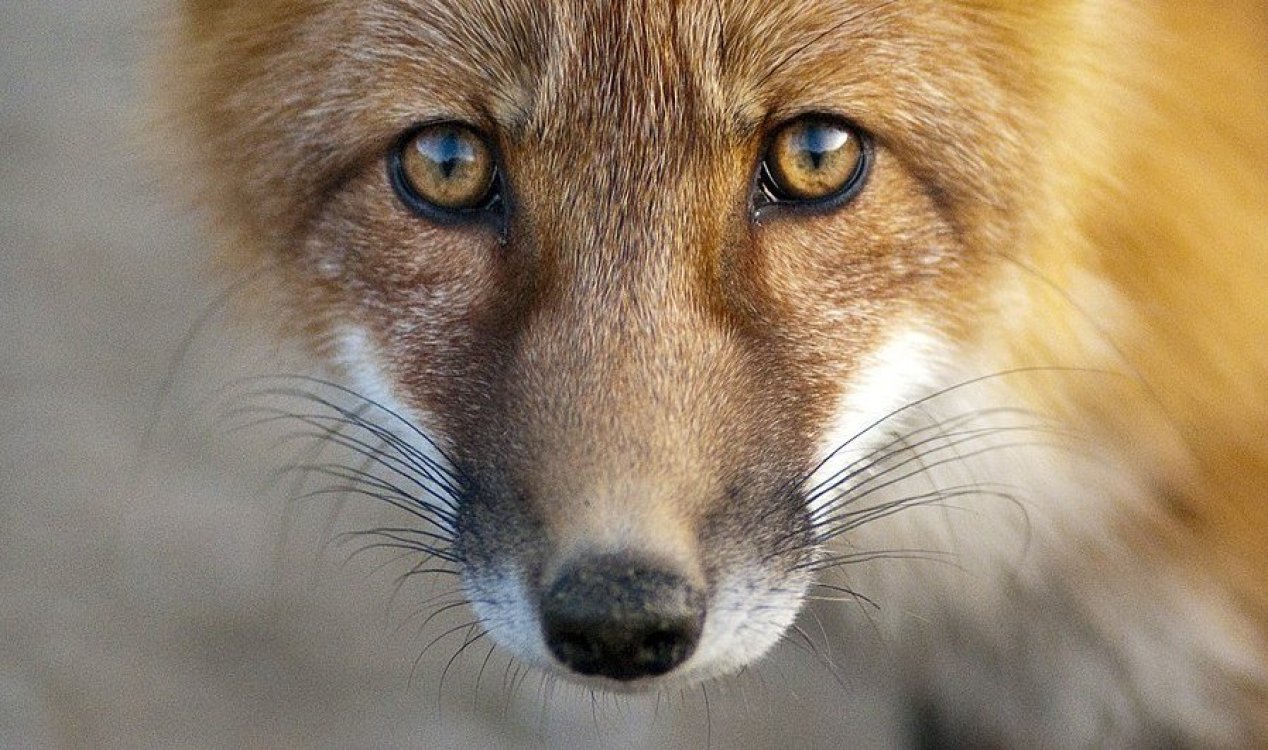 Image Credit: Denali National Park and Preserve
The bizarre footage, which was filmed recently in Derbyshire, is as intriguing as it is heartbreaking.
For Phil and Jane Carter, who live in the small town of Ilkeston, Derbyshire, spotting a fox rummaging around for food in their garden is nothing particularly unusual.

When they looked out one day back in December, however, there was something distinctly different about the fox that had decided to pay them a visit... it was missing two of its legs.

The two-legged animal seemed none the worse for wear as it wandered across the grass sniffing the ground while balancing precariously on its two remaining limbs."My wife shouted, 'quick, grab your phone, we've got a two-legged fox on the lawn'," Phil recalled.

"We had about five minutes of it going around the lawn smelling and picking up some meat and then off it went like a rocket."

The sighting was particularly unusual because it seemed as though the fox had managed to adapt to living on two legs and appeared just as healthy as any other member of its species.

"We've never seen anything like this in the wild before but the animal looks relatively healthy and appears to have adapted to life on two legs," a Derbyshire Wildlife Trust spokesperson told the BBC.

<< Previous story
Has the face of Jack the Ripper finally been revealed ?

#1 Posted by ouija ouija 1 month ago

Yes, he seems to be managing quite well but I don't imagine he would survive being chased by a dog or be able to climb fences/walls.

#2 Posted by Jon the frog 1 month ago

That's some survival skills ! Even more if it lost them.

To me that looks like it was born that way. Doesn’t look like trauma at all. Hope it lives a good long life.

#4 Posted by Jon the frog 1 month ago

It was a caring mom that raise that fox if it's the case, deformed newborns are left behind usually.

#5 Posted by MissJatti 29 days ago

#6 Posted by Still Waters 25 days ago

A nature lover whose footage of a two-legged fox caused a stir says he has invested in new cameras ready for the animal's next appearance. The footage has been viewed by millions of people around the world. Mr Carter said he had not seen the fox since but was ready with new technology should it reappear. Mr Carter and his wife said they had donated money received for the footage from commercial media outlets to local wildlife sanctuaries. And he is still hopeful Flexi - as he has named the two-legged fox - will at some point return to be recorded by his new outdoor-mounted cameras. https://www... [More]

UFO researchers hunt for photographer be...
Palaeontology, Archaeology and History