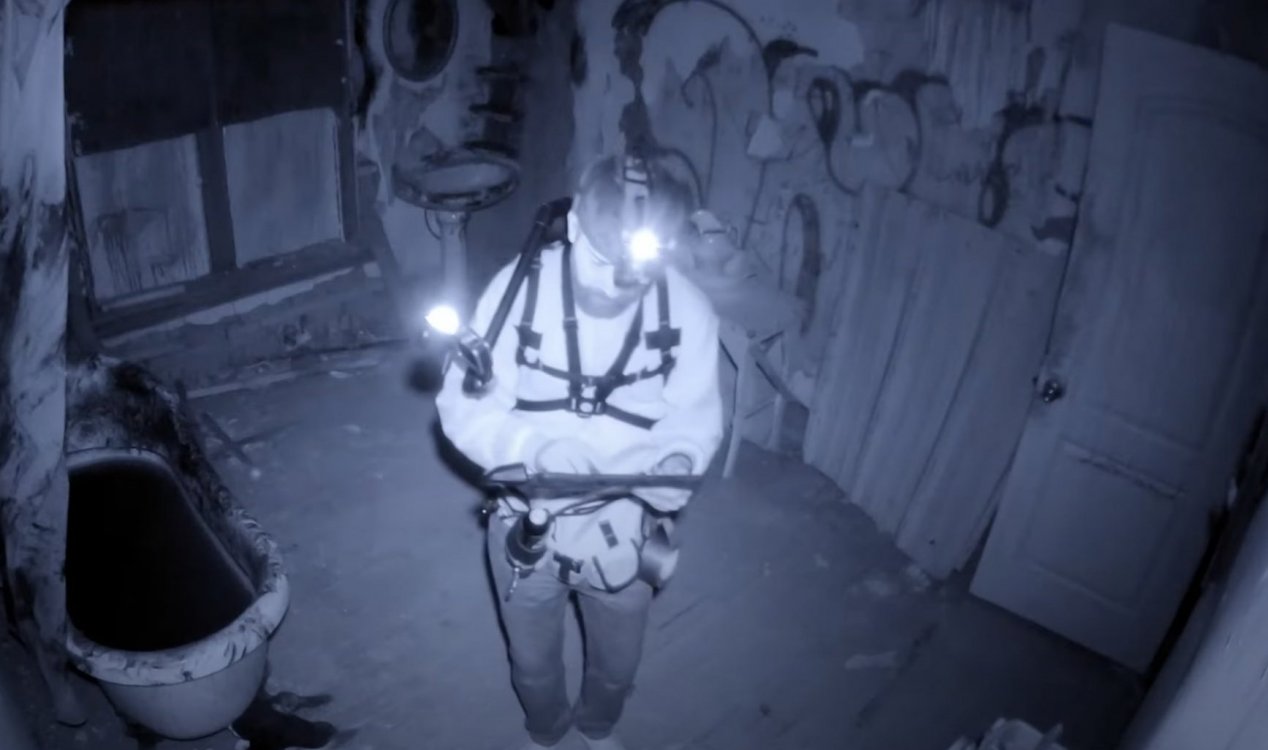 The movie promises to be both funny and scary. Image Credit: YouTube / Shudder
A new movie coming out this Halloween season is set to put a unique spin on the found footage formula.
Ever since 1999's 'The Blair Witch Project' popularized the found footage genre, dozens of studios and independent filmmakers have attempted to get in on the action - with mixed results.

This latest effort, which comes courtesy of husband-and-wife directing duo Joseph and Vanessa Winter, aims to put a different spin on the genre by combining found footage horror elements with comedy.

Entitled Deadstream, the movie follows a disgraced social media influencer who attempts to gain followers by live-streaming himself as he spends the night at a haunted house.Unsurprisingly, however, things don't go quite according to plan.

Reactions from festival audiences have been very positive and the film's unique spin on its subject matter could make it quite a success when it releases on streaming platform Shudder on October 6th.

"In this audacious box of horrors, an Internet personality tries to win back followers by live-streaming himself in a haunted house," the synopsis reads.

You can check out the trailer below.

Saudi woman jailed for 45 years for soci...
United States and the Americas

We can find alien life within 25 years, ...
UK and Europe