Scientists have spliced human brain tissue into the brains of rats 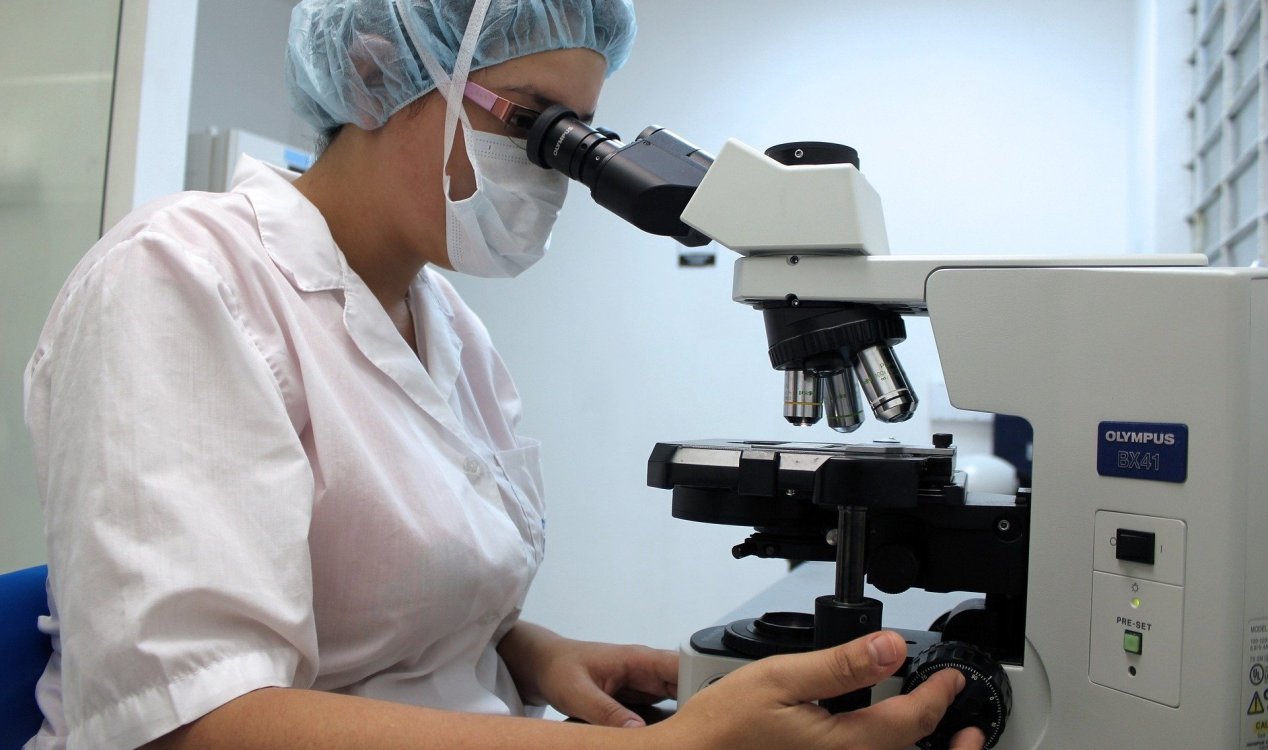 The research will help develop new treatments for brain conditions. Image Credit: Pixabay / Herney
It might sound like an experiment worthy of Frankenstein, but we won't have to worry about 'rat men' anytime soon.
It's easy to become concerned when you hear about human brain tissue being spliced into the brains of another animals, but in this particular case there's nothing to worry about - the experiment was actually part of a recent effort to find new types of treatments for neuropsychiatric disorders.

The research, which was headed up by neuroscientist Sergiu Pasca of Stanford University, took lumps of self-organizing human brain tissue (or 'organoids') grown in a lab and then transplanted them into the nervous systems of baby rats so that they became a functioning part of the animals' brains.

The technique makes for an effective way to overcome the limitations of growing samples in dishes."Most of the work that my lab has been doing has been motivated by this mission of trying to understand psychiatric disorders at the biological level so that we can actually find effective therapeutics," Pasca explained in a press release.

"Many of these psychiatric conditions, such as autism and schizophrenia, are likely uniquely human, or at least, they are anchored in unique features of the human brain."

"And the human brain has certainly not been very accessible, which has precluded the progress we've been making in understanding the biology of these conditions."

In other words, the motives behind the experiment are totally benign, so we won't have to worry about human/rat hybrids escaping the lab and running amok... for now, at least.

Your brainwaves could be used in criminal trials
7-16-2022

#11 Posted by Abramelin 1 month ago

From the first link: "Transplantation into primates is not something we would do, or encourage doing." Meaning: they are already trying it.

Where are they getting the human brain cells?  They'd have to take them from a living brain.  I don't get how they could do that ethically... I didn't find that explanation in the article.

#13 Posted by Tatetopa 1 month ago

To my understanding, it would be contrary to medical ethics to remove brain material from a living person.

#15 Posted by Tatetopa 1 month ago

Organ donors when they die, like kidneys and corneas and other parts? Well you got me.  I don't know, but while we are on the subject,  I bet the rats didn't volunteer either.

Yes, organ donation is something I'd overlooked.  If they can harvest a heart, possibly they can also harvest functional brain tissue. I knew a woman who insisted that the rats *did* volunteer, because they felt guilty for wiping out half of Europe by carrying the Bubonic Plague.  So who knows...

#17 Posted by Tatetopa 1 month ago

Well you know if we had just given them little flea collars, we could have avoided that mess.

Ethics and morals are different from virtues. What is the Difference Between Ethics and Morals? As we can see, the Oxford English Dictionary defines ethics and morals similarly, both dealing with the principles of right and wrong. The key difference is that ethics concerns rules from an external source and morals are based on each person’s own principles around right and wrong. Ethics – Rules of conduct in a PARTICULAR culture or group recognised by an external source or social system. For example, a medical code of ethics that medical professionals must follow. Morals – Principles or habits r... [More]

#19 Posted by HollyDolly 2 days ago

Just great, another bunch of looney tune scientists. As if we don't have enough problems with humans, now they want to do this. Reminds me of two things.A. The episode of Rick and Morty where the family's pet dog gets some sort of helmet so they can translate what it says, and the dogs wind up taking over. B. H.G.Wells, The Island of Dr.Moreau.It was anovel made into a movie twice. the first one in the early 1930s with Charles Laughton as Dr.Moreau, and Bela Lugosi as the Sayer of the Law, and then the later one with Marlon Brando as Dr.Moreau. Have seen both versions, and much prefer the one ... [More]

We will all be thanking the loony toon scientist when they cure epilepsy, schizophrenia, or Alzheimer's.  This like OP is how that happens. Developing a way to analyze the brain in intimate detail.