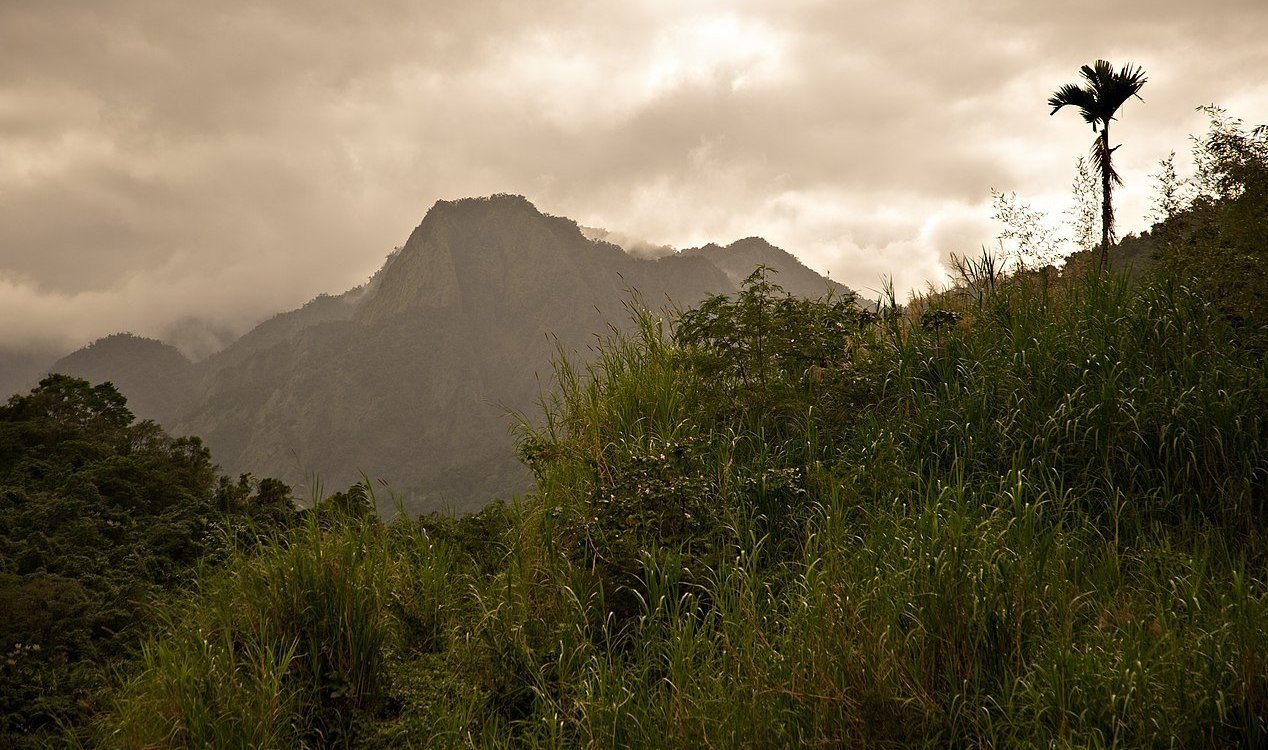 The long-lost tribe lived high up in Taiwan's remote mountains. Image Credit: CC BY-SA 3.0 Fred Hsu
The find seems to prove the existence of a long-rumored ancient indigenous tribe that lived thousands of years ago.
Stories of this legendary tribe - which consisted of a group of short, dark-skinned people who resided in the remote mountains - have been passed down the generations in Taiwan for centuries.

Up until now, no physical evidence had been found to confirm that they ever actually existed at all, but now, following an exciting new discovery by an international team of researchers from Australia, Japan, Taiwan and Vietnam, it looks as though this might all be set to change.

Unearthed in a cave situated in a remote mountainous region of the country, the discovery - which consists of a skull and femur bones dating back 6,000 years - appears to represent the first direct evidence that this legendary tribe was not simply a story but a real people that actually existed.An analysis of the remains has indicated that the shape of the bones is similar to that of the people who were once indigenous to parts of South Africa and the Philippines and that the individual they belonged to - thought to be a young woman - stood only 1.3 meters tall, seemingly confirming stories that the tribe was short in stature.

What the discovery doesn't do, however, is explain what might have befallen these people since there is no record of what happened to them and they no longer exist in Taiwan in the present day.

Some historical accounts suggest that they may have been wiped out thousands of years ago, but without concrete evidence it is impossible to say for sure.

#18 Posted by Abramelin 4 months ago

Goggle it.  I was a Tribal Cultural Resources Specialist. I didn't do well with AIM so I took work with several indigenous Asians and Siberians. Samoan spiritual practionioners, Korean traditionalist groups( see my thread on Shamanism) several Turkic Peoples (why I speak Quipchak)  I also studied the genetic information because Algonquians have traits only found among those groups.

#21 Posted by jethrofloyd 4 months ago

At first I thought it said Sunderland, a city in England.

#22 Posted by jethrofloyd 4 months ago

Wow Piney, this is impressive.

All grant work, no money. But I was young and it was fun.

Thread cleaned Let's keep the discussion focused on the topic at hand and not on other members. Thank you.

#25 Posted by Amorlind 4 months ago

#26 Posted by Torviking 4 months ago

I’m still waiting for someone to explain to me the fact that all dominant species on this planet took millions of years to evolve. Then suddenly 300k years later we have Homosapiens? Where is the fossil record to prove this?

H. Sapiens appeared 300,000 years ago after about 4 million years of evolution. Homo Halibus the first tool user appeared about 2.5 million years ago and there is plenty of fossil evidence along with genetic evidence.

The Atheist Experience
Extraterrestrial Life and The UFO Phenomenon